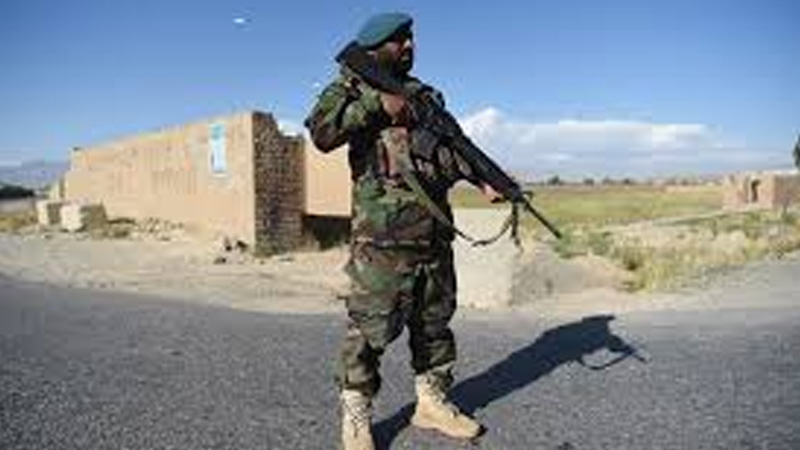 Afghans shared accounts of violence linked to the Taliban on social media with the hashtag phrase ‘don’t redeem the Taliban’ as anxiety grows as the United States withdraws troops and attempts to usher peace talks with the militant group.

The accounts of alleged violence and human rights abuses with the hashtag phrase in Dari meaning ‘don’t redeem the Taliban’ have been shared more than 100,000 times on Twitter.

Kabul-based Twitter user Ejaz Malikzada, 26, said the message had gained traction as Afghan social media users sought to remind foreign powers not to sacrifice achievements on human rights made in the last few decades. “By participating in this hashtag I want to tell those foreigners who insist on starting peace talks in Afghanistan, they have ignored or forgotten the crimes and violence committed by the Taliban against Afghan people,” he said.

Though millions of Afghans have no access to Twitter, for many, social media movements allow people to voice their concerns and share their grief from remote parts of the country.

The Taliban has carried out attacks that have killed thousands of civilians around the country as they waged an insurgency since their ouster from power.

The Taliban claimed responsibility for a number of attacks this month, the most recent last week when a car bomb exploded at a government compound.

During their 1996-2001 rule they enforced their strict interpretation of Islamic law under which women were barred from education or leaving the house without a male relative. The group say they have changed their approach to women’s rights and operations by government and foreign forces have also killed many civilians.

But many Afghans and human rights activists remain sceptical, saying they are concerned that impending US-brokered peace talks, aimed at ending more than 18 years of war, will not include adequate protection of human rights if the insurgent group returns to a role in formal power.

Taliban spokesman Suhail Shaheen said he suspected the social media campaign was due to ‘anti-peace elements’ and that “no legitimate rights will be lost” during peace talks.