I am taking a break: Charlize 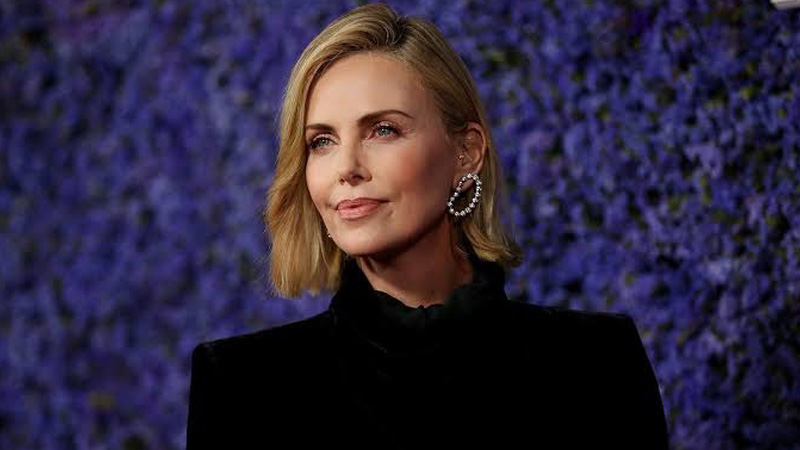 Hollywood star Charlize Theron says she is taking a break to spend some time with her children.

The Academy Award winner is a mother to daughters, Jackson, nine, and August, five.

She was most recently seen in the Netflix film The Old Guard, which has been praised for its stunning female-led action sequences and background score.

“I’m taking a break to just be a mum for a second. Our slate is so full anyway that I am never not going to work, but I need to just take a moment. I feel very fulfilled. I’m a very lucky person,” Theron, 44, told HELLO! magazine.

Written and directed by Gina Prince-Bythewood, The Old Guard starred the actor as Andromache the Scythian heading a group of immortals warriors fighting for justice.

Based on the comic book series by Greg Rucka and illustrator Leandro Fernandez, the film also featured KiKi Layne, Matthias Schoenaerts, Chiwetel Ejiofor, Marwan Kenzari, Luca Marinelli, Harry Melling, Van Veronica Ngo. Theron said the character of Nile Freeman, a former US Marine who served in Afghanistan, played by Layne, is a “reflection” of her daughters.

“My girls were with me when we made this film and I just love that they will look back on this and see themselves reflected. KiKi is a reflection of my girls in this film and that is so important,” she added.

Theron also produced the action drama through her company Denver and Delilah, alongside Skydance’s David Ellison, Dana Goldberg and Don Granger. The Old Guard is among the most popular movies to ever hit Netflix.

Theron recently revealed that the sequel to her 2017 spy thriller “Atomic Blonde” is in the scripting stage.