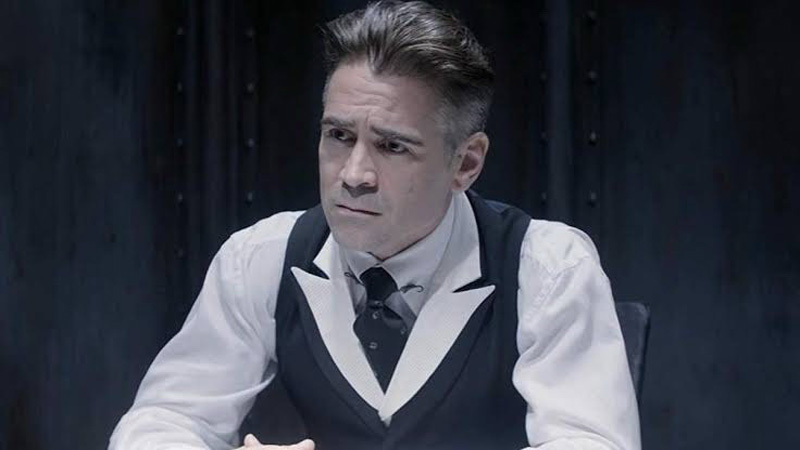 As somebody who has watched most of the Batman films, Colin Farrell says he is amazed by the script of director Matt Reeves’ upcoming movie on the DC superhero, which doesn’t borrow from the mythology of the character.

The 44-year-old actor, who will be essaying the role of Oswald Cobblepot or the Penguin in the Warner Bros project, said the treatment of the film is completely different from what the audiences have seen in the past.

“I have been watching the Batman films with my kids, but this script is something that feels incredibly original. It leans into it but it doesn’t borrow; it’s born of the mythology of that character, Bruce Wayne, Batman and Gotham. It feels like a treatment and a version that I hadn’t seen before. Matt Reeves has done an incredible job of keeping it familiar and at the same time unique and new. It’s really exciting to be a part of it,” Farrell told the UK’s SFX magazine.

Prior to the Irish star, veteran actor Danny DeVito has played the Penguin in Tim Burton’s 1992 movie Batman Returns.

Farrell said DeVito’s Penguin was “incredible” and he is looking forward to playing the part.

“I saw Batman Returns back in the day when it first came out, so of course, I have seen Danny DeVito’s Penguin and loved it. The first Batman with Jack Nicholson, Kim Basinger and Michael Keaton was incredible. And Danny’s Penguin was devious. It was so incredible, I remember it so clearly.”

The actor added that the contemporary significance filmmaker Christopher Nolan brought to the franchise with his Batman trilogy, was also one of the reasons he boarded the Robert Pattinson-led The Batman.

“I was obviously a huge fan of what Chris Nolan did with that world. He brought it back to life and gave it a kind of immediacy and contemporary significance. For those reasons it’s really cool to be part of it.”

The Batman, also featuring Andy Serkis, Zoe Kravitz, Paul Dano and Jeffrey Wright, is scheduled to hit the theatres in October next year.