Brooklyn eatery serves soul food — and food for the soul 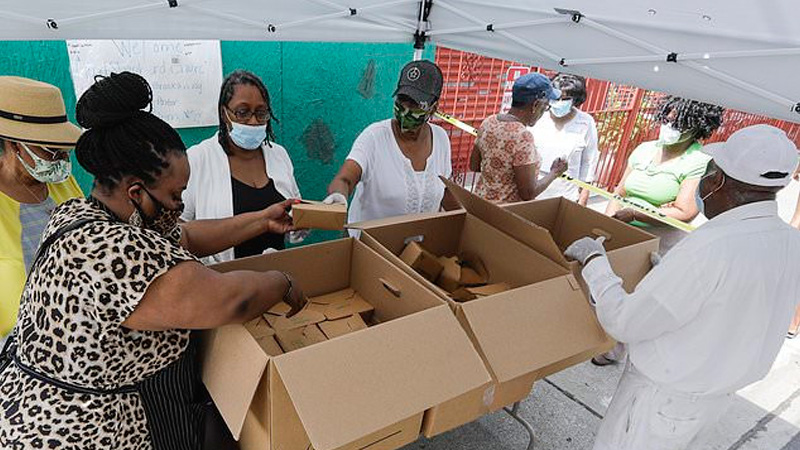 Growing up in Crown Heights, Brooklyn, Kiana Muschett-Owes treasured one spot above all: the family’s round dining table. There, family members would gather to recount their days, debate issues, celebrate any occasion they could think of – and of course, to eat.

Along with basic nourishment, the table provided sustenance for the soul, says Muschett-Owes. She’s tried to replicate that feeling at her own restaurant, Katie O’s, which she launched six years ago in nearby Prospect Lefferts Gardens, specializing in soul food. And now, she’s trying to give a little of both – soul food, and food for the soul – back to her community, amidst a pandemic that has exposed just how easy it is to go hungry in New York.

Each weekend, Muschett-Owes distributes between 1,000 and 1,500 meals to Brooklyn’s needy, accompanied by uplifting notes tucked into the boxes, with prayers or thoughts like “We´ll get through this” or “What doesn´t kill you will build you.” She also asks questions: how are people doing, whether they´ve lost their jobs. “This isn´t just, `grab your food and go,´” she says.

A former school guidance counselor, Muschett-Owes, 40, opened Katie O´s with money and inspiration from her late grandparents, Eugene and Dolores Owes. She chose the name – her own pet name – when she learned “The Round Table” was already taken.

As it did for everyone, life changed for Muschett-Owes in mid-March, when the city essentially shut down overnight. “We already knew there was food insecurity in under-served neighborhoods,” she says. “And we thought, if they shut down the city, what happens to those people who depend on things like Meals on Wheels, food pantries and church pantries?”

That first weekend, she gave away 1,000 meals, she says. A few weeks later, she was watching the local news and learned about Rethink Food NYC, which directs unused food from restaurants to the hungry. She has now partnered with the organization, which provides about $4,500 a week to fund meals for her initiative, Soul Food for the People.

“She’s the real deal. She just ran with it,” says Matt Jozwiak, Rethink’s founder, of Muschett-Owes. “The vibe, the positivity, the energy – that´s really what she´s sharing, and that´s really important. The entire world is terrified, and a sense of community is really all we have, together, to fight COVID-19.”

At the food giveaways, she says, “you might get a platter that has Southern-style rice with curried chicken and vegetables, or chicken wraps, or turkey with white rice, with maybe some smothered gravy.” The goal is food that is not just nutritious, but, well, tastes really good. 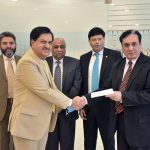 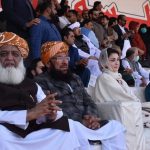