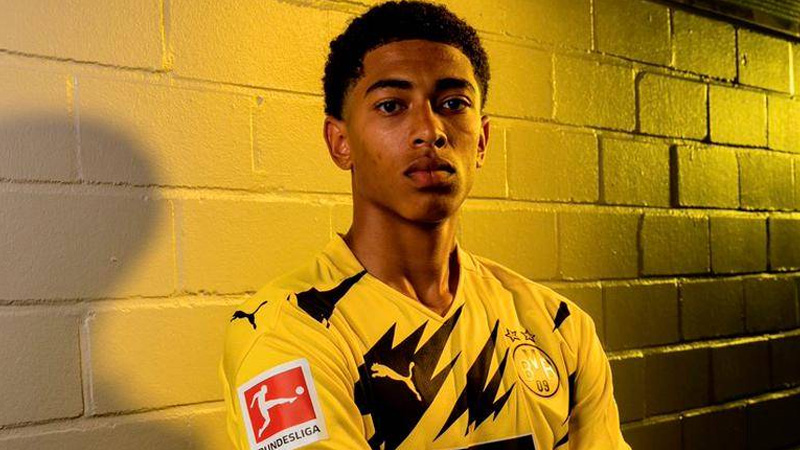 BERLIN: Birmingham City midfielder Jude Bellingham has joined Germany’s Borussia Dortmund on a “long-term” contract, the Bundesliga club said on Monday. British media had reported earlier this month that the 17-year-old, who was a target for Manchester United, Arsenal and Chelsea, had signed a five-year contract with the Bundesliga side for around 26 million pounds ($32.73 million). Bellingham will leave the Championship (second tier) club to link up with England international Jadon Sancho, who left Manchester City to sign for Dortmund at 17. Dortmund did not specify how long England under-17 player Bellingham’s contract was for. “I can’t thank Birmingham City enough for what the club did for me – not just this season, but since I came to the club when I was seven,” Bellingham told Dortmund’s official website. “Now I’m really excited to join one of the biggest clubs in Europe. BVB’s path, but especially how they help young players to improve, made the decision very easy for me personally and for my whole family. “I can’t wait to play in one of the most beautiful stadiums in the world, hopefully in front of over 80,000 spectators as soon as possible.” Bellingham has played 40 games in the Championship this season, scoring four goals and making three assists.