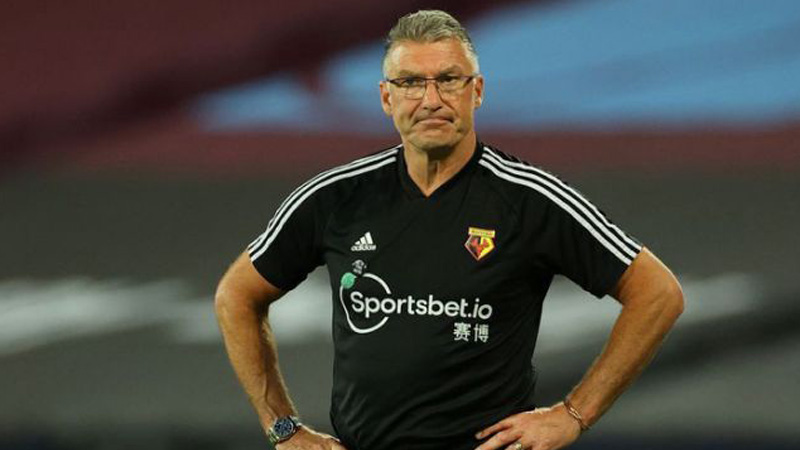 LONDON: Nigel Pearson says he was overwhelmed by the support he received from Watford fans after being sacked by the club on Sunday with two games of the Premier League season remaining. Pearson was hired on a short-term contract in December with Watford bottom of the league and sparked a transformation in form with four wins in his first seven league matches. The Hornets have struggled since the restart of the season after the COVID-19 break and sit one place and three points above the drop zone with two games left, prompting the club to part ways with Pearson. “I’ve been overwhelmed by the well-wishes I’ve received from Watford supporters and the football community. Thank you all for your kind messages,” the 56-year-old said on Twitter. “Although unable to finish the task I was brought in to achieve, I wish Watford all the best for their final two games.” Former Leicester City manager Claude Puel is one of the candidates tipped to take charge of the club at the end of the season, according to British media. Watford’s last two games are against Manchester City and Arsenal.