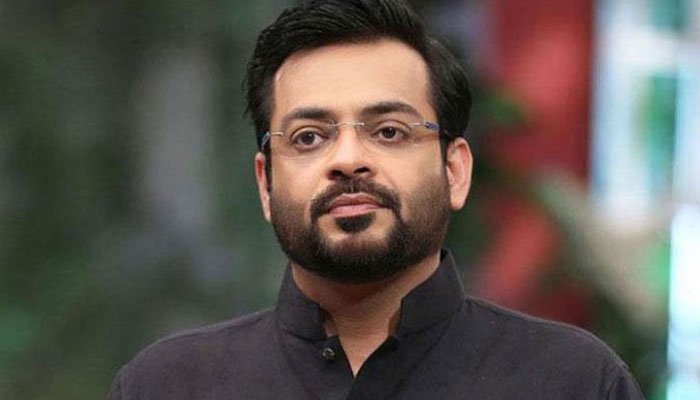 ISLAMABAD: PTI MNA from Karachi and TV host Aamir Liaquat Hussain said on Monday that he presented his four-page long resignation to Prime Minister Imran Khan in today’s meeting with him but he didn’t accept it.

“After a long meeting with Prime Minister Imran Khan my four-page resignation was rejected. I opened my heart told the prime minister everything. The prime minister hailed my efforts for raising my voice for Karachi’s issues and said thinking about the public was the role of an elected leader,” he said on Twitter.

Earlier today, in a statement on Twitter, the renowned TV personality said he has been vindicated in front of the minority Christian community in his constituency.

He said they have installed in 960-long water pipeline in UC-13 Jehangir East which had no water supply for the past thirty years. He added he vowed to serve his constituency and is making fill efforts to serve his people to the best of his abilities.