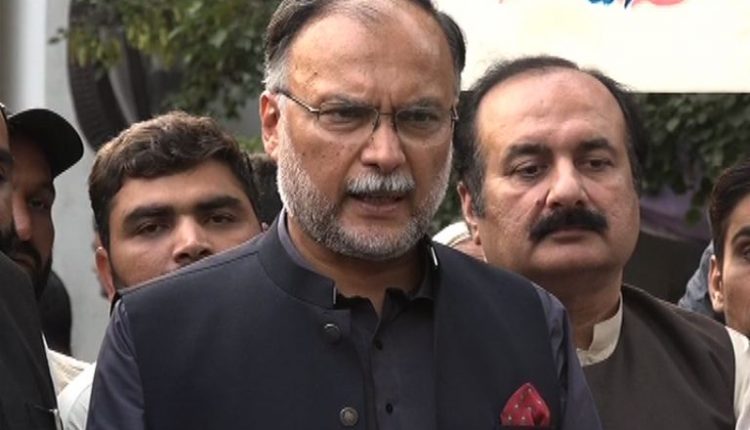 During the hearing, the judge asked NAB about the filing of the reference. To which, its representative told that the court that the matter has already been forwarded to bureau’s headquarters for approval.

The court, while directing the anti-graft watchdog to file the reference before the next hearing, adjourned the proceedings till Aug 26.

The anti-graft watchdog body has alleged that Iqbal had illegally initiated a project of Rs3 billion in Narowal, causing a loss worth billions to the national exchequer.

NAB claimed to have received a complaint that the complex was constructed at a cost of approximately Rs6 billion, which was a violation of relevant rules.