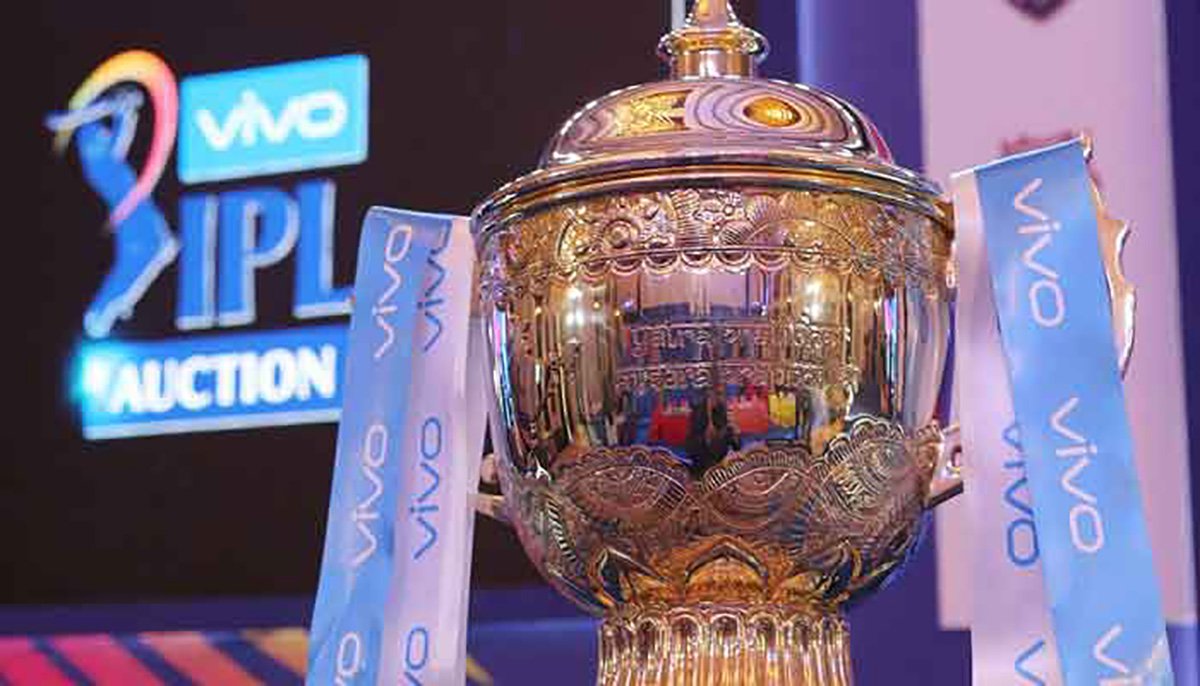 Indian Premier League (IPL) franchises have begun making arrangements for hotels and chartered flights after media reports suggested that the IPL 2020 would be staged in the UAE amid the coronavirus pandemic, Indo-Asian News Service agency reported.

An establishment official expressed that a few groups have started making arrangements for the cash turning T20 competition in an offer to limit strategic entanglements as it is indistinct when the desert country will open up its air space.

“You need to be smart and plan early. We have been given the required inputs and are planning accordingly. We have actually decided on the hotel we wish to stay at in Abu Dhabi and how exactly we will go through the process of flying in and going through the necessary quarantine period once in UAE. We will obviously need to brush up with the then health guidelines of the country,” the official said.

Once the T20 World Cup, supposed to be held over the same period, is officially postponed, the BCCI will approach the Indian government to check if they can host the IPL in India. If the situation in the country as regards the pandemic remains inconducive to hosting the tournament, they will shift the IPL to the UAE.

However all franchises are on the identical web page in relation to having overseas gamers head straight to UAE fairly than first assemble in India, bear quarantine formalities on this nation after which observe the identical in UAE.