Aamir Liaquat Husain, who decided to issue his resignation as Pakistan Tehreek-e-Insaaf (PTI) MNA, revealed he was on his way to the PM’s Office to offer his resignation to Prime Minister Imran Khan. 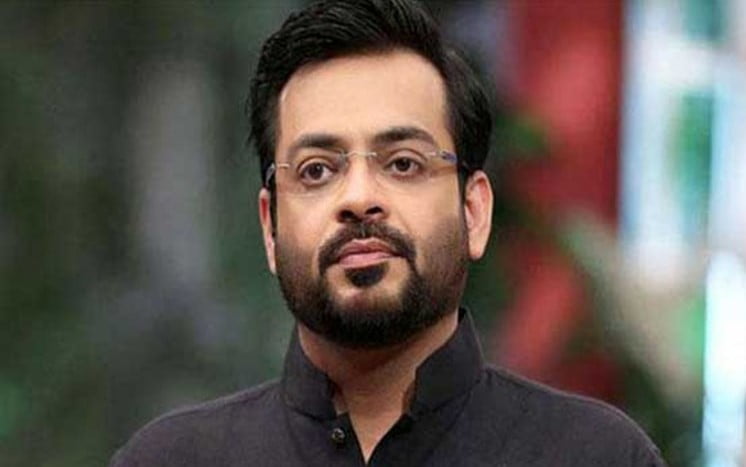 In a tweet on Monday, Aamir Liaquat has announced he will be resigning from his post as an MNA.

Earlier today, in a statement on Twitter, the renowned TV personality said he has been vindicated in front of the minority Christian community in his constituency.

He said they have installed in 960-long water pipeline in UC-13 Jehangir East which had no water supply for the past thirty years. He added he vowed to serve his constituency and is making fill efforts to serve his people to the best of his abilities.