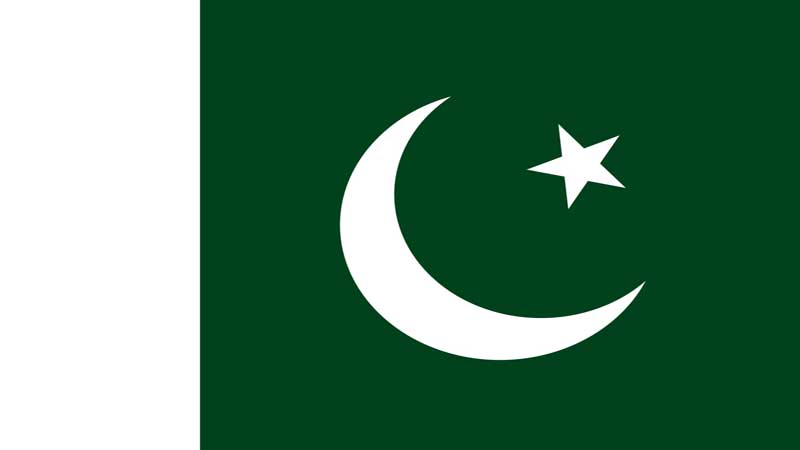 At the time of independence in 1947, World was divided into two major blocs; One, Capitalist led by the USA, and the other, Communist led by the USSR. Pakistan following the legacy of its colonial ruler, UK, was inclined towards the Capitalist ideology. So, when the USSR invited the then PM Liaqat Ali Khan for the state visit in 1949, it was famously ignored and instead he opted to visit USA in 1950. This shaped Pakistan’s foreign policy for years to come, joined SEATO and CENTO and later become a major non-NATO ally.

Relationship with China – not a significant player in the international arena then – was rather lukewarm. Reasons being that China belonged to Communist bloc and laid claims over some areas of Hunza which were under Pakistan’s control. However, Sino-Pakistan relations changed in 1962, when China defeated India comprehensively in a war over disputed territory of Laddakh. This Sino-Indian war provided an opportunity for both Pakistan and China to shed their mutual suspicions. Sino-Pakistan Agreement was signed in 1963 – a document resolving border disputes between the two countries. Thus, started an era of Pak-China friendship, “A friendship higher than the heights of the Himalayas and deeper than the depths of the Arabian Sea”.

Then began the incredible story of China’s rise to become a global economic giant and a candidate for a super power status; the slot that was lying vacant since the demise of USSR. Things started changing rapidly when Xi Jinping became its new leader in 2013; the policy of hiding your strength and biding time was discarded. His premiership marked the moment that China switched from primarily concentrating on the economic development to something much more assertive and much more consequential for the rest of the world. Balance of power between the US and China started shifting – quietly but significantly. He spoke of “Chinese dream” and announced its most ambitious project – One Belt, One Road – evocatively named after the historic Silk Road trading route. Thus, revealing a plan to dominate the world trade by connecting the infrastructure of China to the rest of Asia and beyond to Europe and Africa.

The Belt and Road Initiative (BRI) is vital for China as it provides an alternate trading route to China other than the maritime route that passes through South China Sea. China, Vietnam, the Philippines, Taiwan, Malaysia and Brunei all have competing claims on South China Sea. USA has also sent its fleets there many times. It was imperative for China to develop an alternate route to safeguard its trading and energy needs in case the South China Sea is denied to them. Here, Pakistan’s geography played in its favor and China Pakistan Economic Corridor (CPEC), linking China to the warm waters of Arabian Sea, became the flagship project of BRI. This multi-billion dollar project came as a pleasant surprise for Pakistan which was desperately looking for foreign direct investments to boost its deteriorating economic condition and none was coming from its old western allies on one plea or the other.

Economic and military rise of China has divided the world into two blocs again. This sounds too familiar and have so many echoes of the cold war between US and the Soviet Union. Which side should Pakistan take?

Pakistan must side with China and come out of the influence of USA that has subjected Pakistan to a unilateral sanctions regime at several crucial junctures in the history of their bilateral ties. A little revamp of history would be in order here.

After 1962 Sino-Indian war, USA armed Indian forces to the teeth. The same arms were used by Indian against Pakistan in 1965 and ironically when USA put arms embargo on India and Pakistan, it drastically affected the fighting capability of Pakistan being heavily depended on American arms. China came for Pakistan rescue – giving ultimatum to India and mobilizing her forces – thus tilting the war in Pakistan’s favor. For the first time, perception of China as Pakistan’s saviour emerged. The perception strengthened when in 1971, USA’s seventh fleet never came despite several requests. In 1974, India conducted underground nuclear test, and when Pakistan seeked its own nuclear weapons capability; USA imposed sanctions. Pakistan helped USA fight its war in Afghanistan but after the withdrawal of the Soviet forces, USA once again severed its ties and imposed new sanctions. Similarly, USA imposed economic sanctions on Pakistan after 1998 nuclear tests that severely hampered Pakistan’s economic growth. During all this time, China supported Pakistan economically as well as militarily and diplomatically hence proving to be Pakistan’s “all weather friend”.

Thus, choice for Pakistan to stand with the time-tested friend China is apparent. More so, in the present situation where USA and its allies have started targeting China on many fronts including blaming China for the spread of Covid-19. Present Sino-Indian standoff in Gulwaan Valley can also be seen in the same perspective. India, emboldened with its strategic alliance with USA, tries to annex area beyond Line of Actual Control (LAC) and abrogation of article 370 to annex Kashmir, a few months back, was also the continuation of the same policy. Battle lines are being drawn and Pakistan needs to be on the right side of history this time.

The writer is a freelance columnist based in Manchester, UK