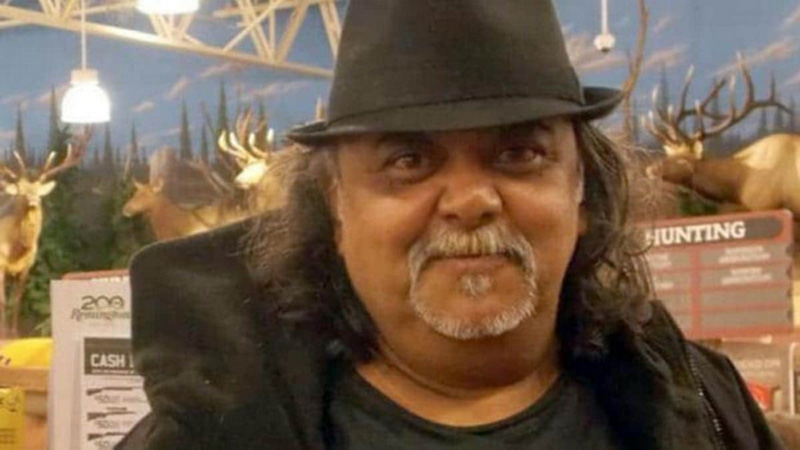 Film director Rajat Mukherjee, best known for movies such as ‘Pyaar Tune Kya Kiya’ and ‘Road’, died due to a prolonged illness on Sunday morning in Jaipur.

Actor Manoj Bajpayee was among the first celebrity to pay tribute to Rajat Mukherjee. He had directed Manoj Bajpayee in ‘Road’, which also starred Vivek Oberoi, Antara Mali and Vijay Raaz.

“My friend and director of ‘Road’, Rajat Mukherjee passed away in the early hours today in Jaipur after a long battle with illness!!! Rest in peace, Rajat. Still can’t believe that we will never meet or discuss our work ever again. Khush reh jaha bhi reh,” tweeted Manoj Bajpayee.

Actress Urmila Matondkar, who starred in ‘Pyaar Tune Kya Kiya’ with Fardeen Khan and Sonali Kulkarni, wrote, “Saddened to hear sad demise of my friend n director of ‘Pyaar Tune Kya Kiya’ Rajat Mukherjee, a talented and live wire personality who made this rare gem of a film. Deepest condolences to his family. Rest in peace, dear friend.”

Filmmaker Hansal Mehta also remembered his old friend Rajat Mukherjee and said that they knew each other from their struggle days in Mumbai.

Apart from ‘Pyaar Tune Kya Kiya’ and ‘Road’, Rajat Mukherjee had also directed ‘Love in Nepal’, among others.