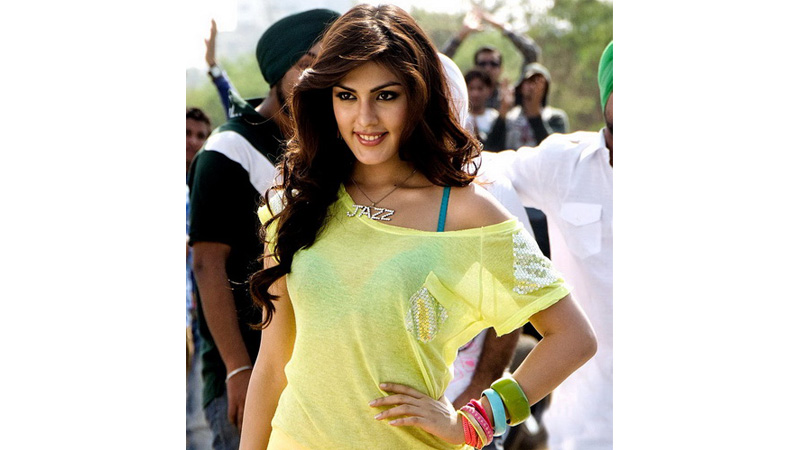 Rhea had opened up about receiving threat messages on Instagram earlier this week. The actress shared a screenshot of a message she received where a user threatened to get her raped and murdered. She was also told to “commit suicide” or else she would be “killed”.

Along with sharing the troll’s message to her, Rhea revealed she has been called a “gold-digger, a murderer” earlier and has also been “slut-shamed”. She had sought help from Mumbai Police Cyber Crime to take immediate action against the abuser.

Along with sharing the troll’s message to her, Rhea revealed she has been called a ‘gold-digger, a murderer’ earlier and has also been ‘slut-shamed’

“I was called a gold digger ..I kept quiet. I was called a murderer ….I kept quiet. I was slut-shamed ….I kept quiet. But how does my silence give you the right to tell me that you will get me RAPED and MURDERED if I don’t commit suicide? Do you realize the seriousness of what you have said? These are crimes, and by law no one, I repeat NO ONE should be subjected to this kind of toxicity and harassment. I request @cyber_crime_helpline @cybercrimeindia to please take necessary action,” read her Instagram post.

Rhea was late actor Sushant Singh Rajput’s girlfriend. There has been a massive social media outrage after his sudden death. He died by suicide on June 14 in Mumbai. A section of the internet has blamed a few people in the industry for Sushant’s death as he was said to be under stress and depression. Rhea, too, has been subjected to a lot of trolling and abuse on social media.

Rhea was also interrogated by the Mumbai Police as part of the investigation after Sushant’s death. Meanwhile, she has written to Home Minister Amit Shah requesting a CBI probe into Sushant’s death.