Silence says a lot more than you think: Alia 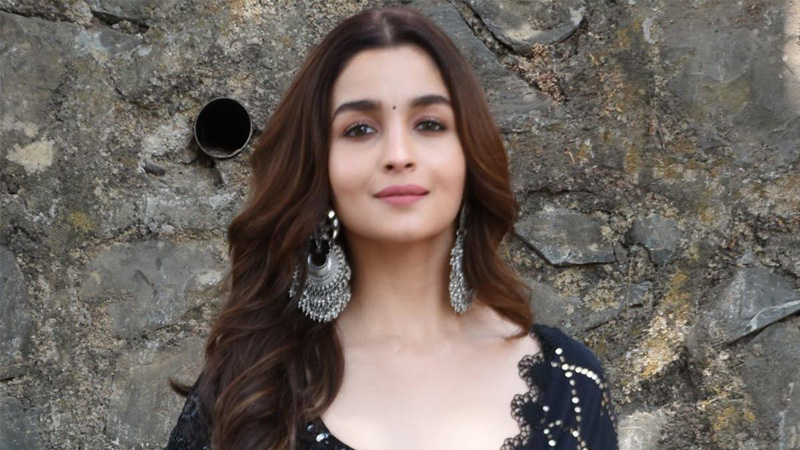 Alia Bhatt and a lot of other star kids were under the radar of the social media after the unfortunate demise of Sushant Singh Rajput.

Ever since his demise, the debate around nepotism, favouritism, and groupism exploded on Twitter and Instagram, and the people belonging to the film families had to bear the fury and agony of the users.

This ultimately led to actors like Bhatt, Sonam Kapoor, Pooja Bhatt and even filmmaker Mahesh Bhatt had to limit the number of comments on their social media handles. Sonakshi Sinha even bid adieu to Twitter due to the overflow of negativity. And now, Bhatt took to her Instagram story to share a mysterious post that read- Silence says a lot more than you think.

Shaheen Bhatt, the actor’s elder sister, had also shared the hate she received online and spoke about how she and her family was being threatened and abused. Coming back to Alia Bhatt, she will be completing eight years in the Hindi film industry this year. She made her debut with Karan Johar’s Student of The Year in 2012 and managed to strike an impression with her performance in her second film, the Imtiaz Ali directorial, Highway. Success happened in the form of films like 2 States, Humpty Sharma Ki Dulhania, Kapoor & Sons, Udta Punjab, Dear Zindagi, Badrinath Ki Dulhania, Raazi, and Gully Boy.