Only I know how a powerful person has viciously tried to destroy my career: Simi 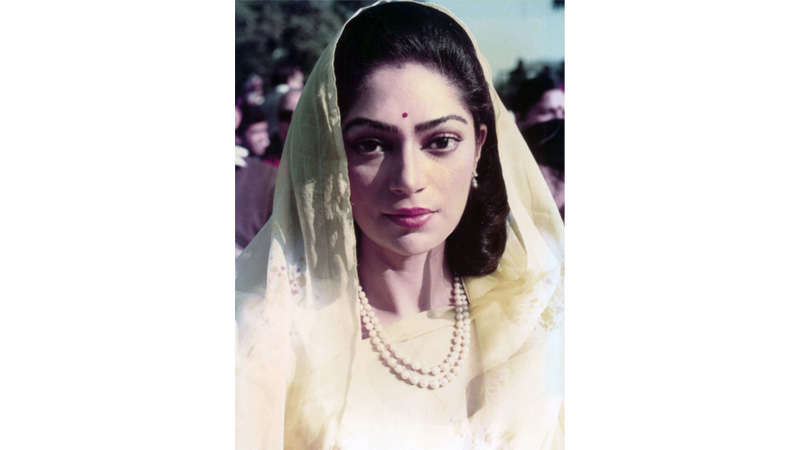 Kangana Ranaut had given an interview to Arnab Goswami of Republic TV about the unfortunate demise of Sushant Singh Rajput, how the industry treats outsiders, the functioning of the movie mafia, and the existence of nepotism. There were a lot of revelations made by the actress during this interview. One of the revelations was how she was offered Salman Khan’s Sultan and what happened after she said no to the film. She said, “The director came to my house and narrated the script. I had a meeting with Aditya Chopra… just so that I could express my apologies in person and he was fine at the time. But later a news piece came out saying ‘Kangana said No to Sultan’. And then he messaged me, ‘How dare you? You say No to me’. And then he told me, ‘You are finished.’