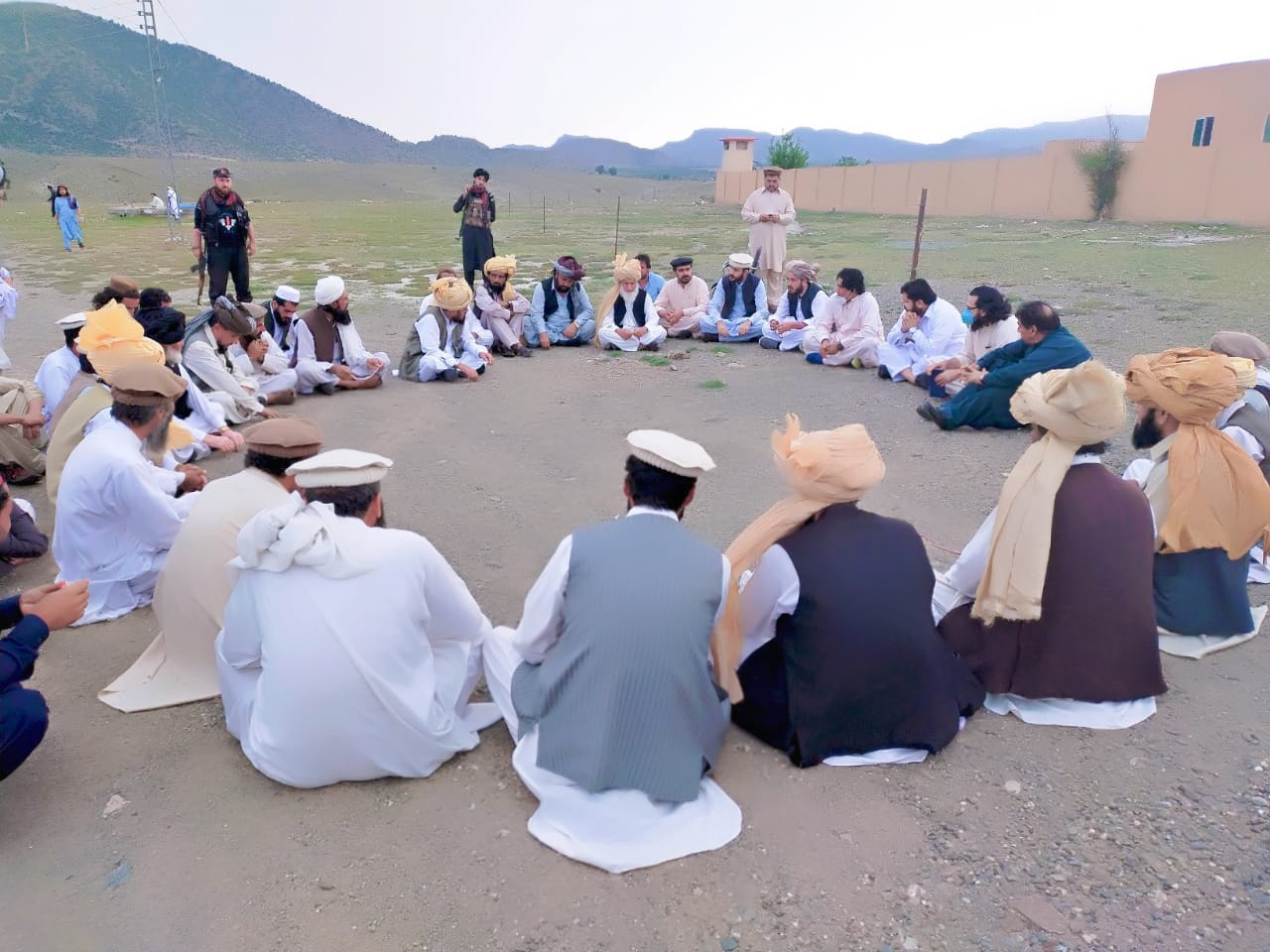 Peshawar: The Sperkai and Nanukhel tribes of South Waziristan tribal district have empowered the Jirga of tribal elders to decide about the long standing land dispute which is a cause of tension in the area. 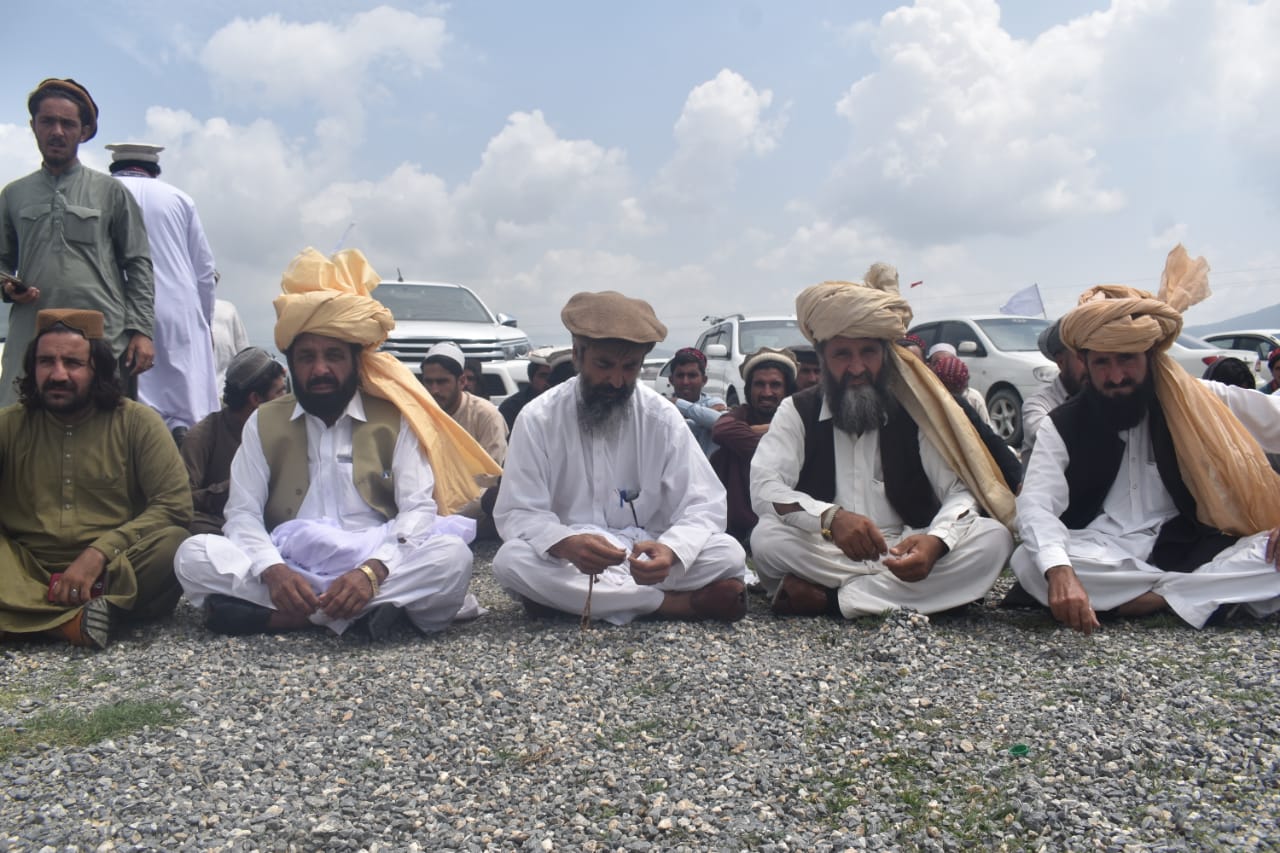 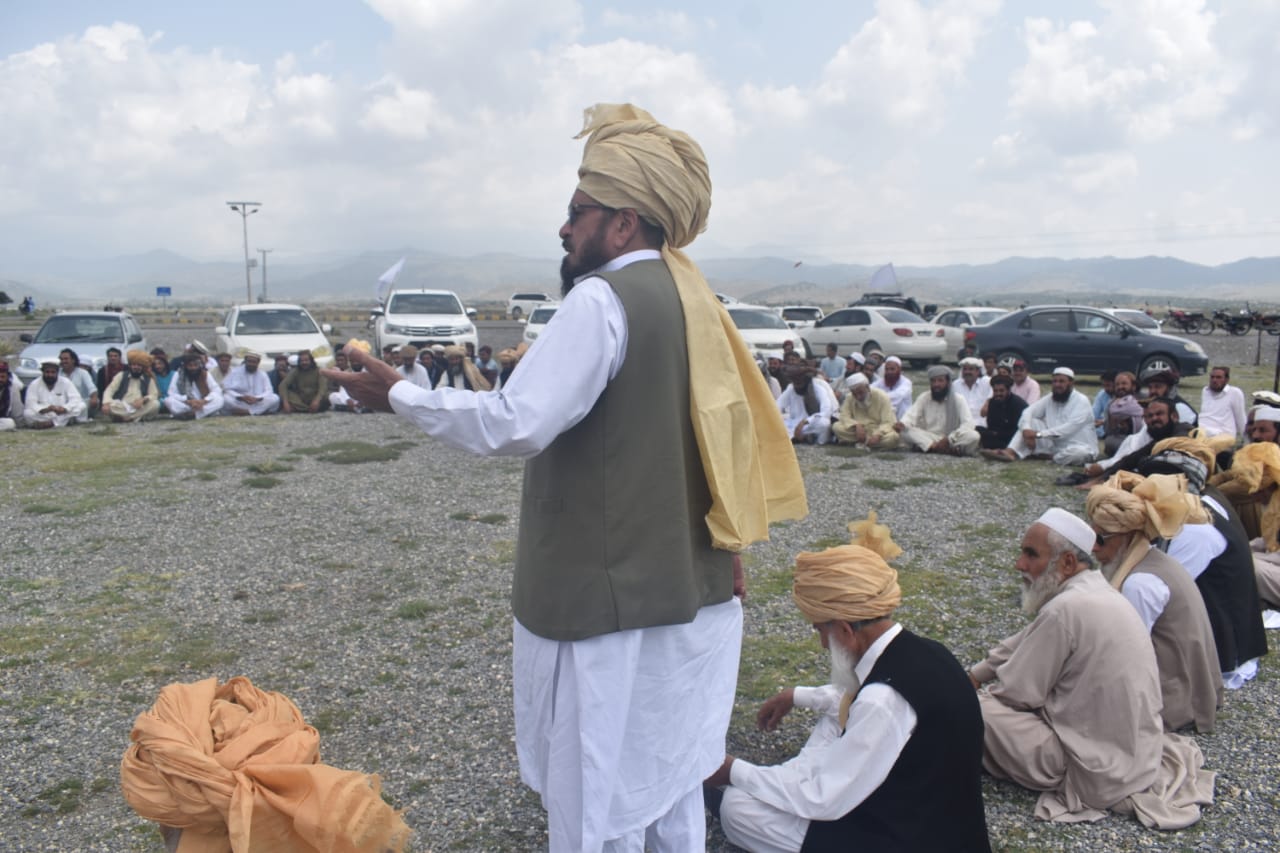 There is a long standing land dispute between Sperkai and Nanukhel tribes. Tension prevails in the area whenever the feud intensifies. Few days ago, the armed men of both the tribes took positions on mountains and attacked each other with small and heavy weapons. However, no casualty happened in the firing.

The tribal elders and district administration soon came into action and convinced both the sides to give peace a chance through talks process. The members of both rival tribes also realised that bloodshed would benefit none as such clashes in other areas have claimed many lives without any outcome.

Deputy Commissioner Hameedullah Khattak expressed satisfaction over the fact that sanity has prevailed and hoped that the Jirga will soon resolve the issue after taking input from all stakeholders. He said the elders saved the situation from deterioration and saved the people from both sides from bloodshed. He said the efforts of tribal elders for peace in the area are worth appreciation.

Social circles in South Waziristan have appreciated the efforts of the district administration and elders for preventing the bloody clash in the area.

Earlier this month, clashes between rival tribes in Kurram tribal district had claimed at least 14 lives and 40 others were injured.

Both the rival tribes accused each other of ceasefire violation. The clashes between Para Chamkani and Balishkhel tribes started on June 27 in which both sides frequently and openly used heavy weapons against each other for several days. Several lives were lost till the time a ceasefire was arranged.