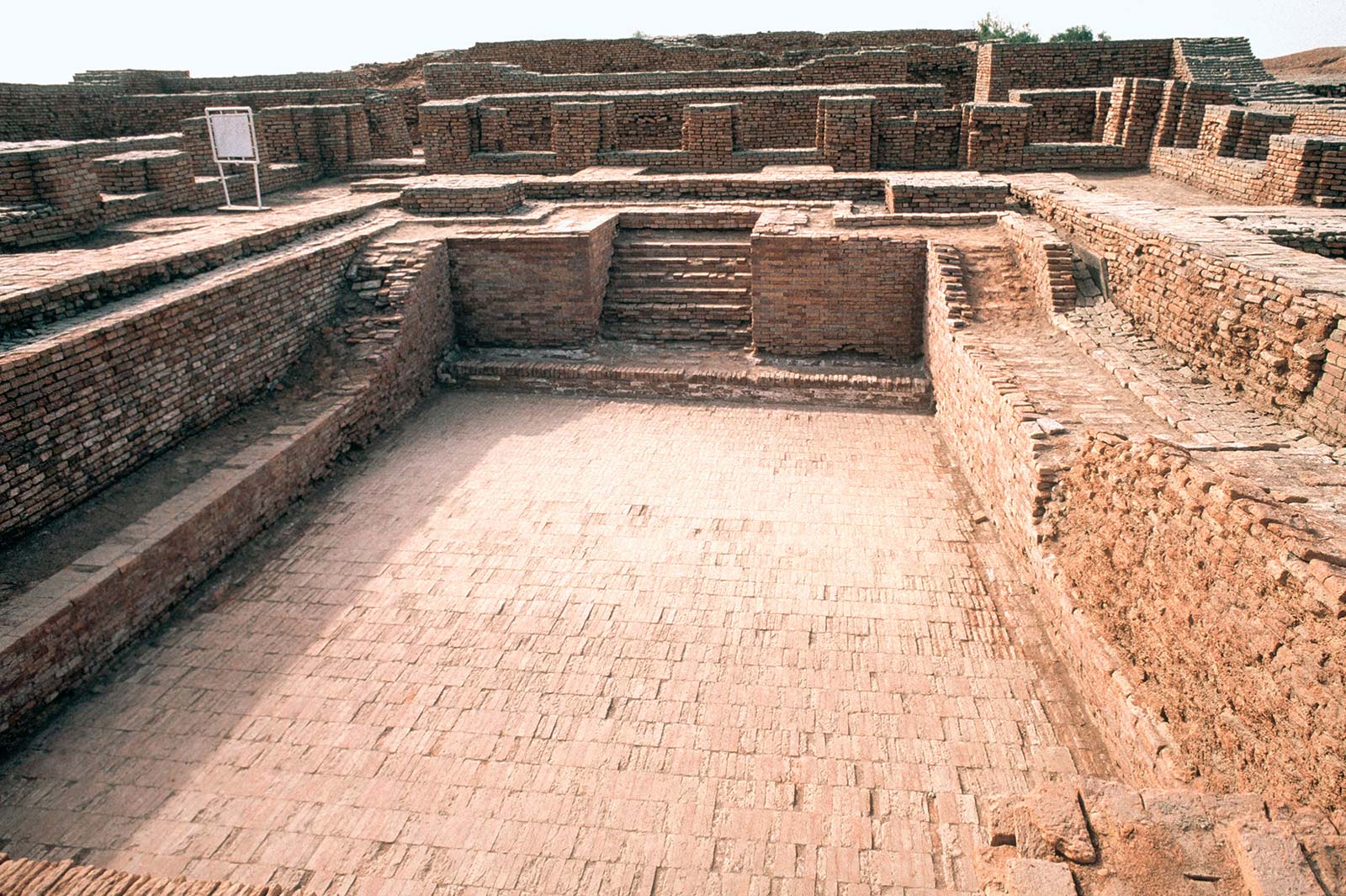 LARKANA: In no time Data Resource Centre on Indus civilization would be established and soon heritage lovers will have good news regarding Mohinjo daro said, Minister

Sindh Minister for Antiquities, Culture, and Tourism Sardar Ali Shah assured that recommendations of scholars and experts being taken to preserve and excavate the site.

Shedding light on establishing the Data Resource Centre at Mohenjo Daro, he claimed that the center will be helpful for the students, researchers, and tourists adding that the all archive would be database which would be fruitful for all, said
Minister

He said that without any delay all the advice is given by Scholars relating to Mohenjo Daro being implemented under the supervision of international experts and guidance from the scholars adding that Mohenjodaro is receiving ongoing preservation and conservation work under the guidelines of UNESCO team collaboratively with the technical committee of site.

While talking to Daily Times Provisional minister said it is a very sensitive, technical, and critical job that needs many SOPs fulfilled and clearance to work on it as Mohenjodaro is the world heritage site.

He professed that we are doing utmost and fully committed for further discovery to be made in advanced and updated research could take place that may unseal the scripts of seals and many other materials.

“With no-fuss and personal interest, the Mohenjo Daro site and museum have now been modernized and preserved which is one of the great work of the history of Sindh”, revealed DG Antiquities

Director-General Antiquities Department Sindh Mr. Manzoor Ahmed Kanasro said that we have done many development works and more needed to work on it we are doing utmost to facilitate the tourists and for the first time in history, record works have been done.

He further briefed that the museum’s gallery boxes have been modernized during ongoing restoration and preservation work adding that Mohenjo Daro being picked up now for the first time in the history, a documentary film based on the history of Mohinjo Daro is being screened by installing a big screen for the interest of tourists adding that over 5,000 gallons of water is being made usable and variety of models, including bulls, are being placed on the site.

He told that Wood Huts have also been set up to accommodate tourists in the scorching heat. To make more attractive the tradition and culture of this civilization will be on display soon Painting work is also underway on the interior walls.

He informed that many decades-old locks have been replaced with new and modern design frames and mirrors. In addition, the old fabric of the boxes kept in the gallery has also been changed the best step of the museum’s restoration work is to the installation of CCTV cameras, which will be strictly monitored and controlled within and outside the museum for 24 hours. A modern and electronic system has also been installed in the museum’s Main gate, Rest House and Campus. Electronic walkthrough gates have also been installed for entry into the museum. In the museum, fans are installed to protect against heat so that tourists can see the ancient antiquities found in the box of Mohenjo Daro with rest and contentment.

He told that site staff has been provided walkie-talkie mobile phones so that they can stay in touch with the museum and site authorities on duty during various duty areas such as SD, L, DK, VS, and HR area, etc. to provide the required information about the site and tourists. He said that the construction of a new ticket counter for the museum is underway.

While sharing his views a visitor said that the steps of the Sindh government are commendable adding that after coming here visitors and tourists may learn and know a lot about the history of Mohenjo Daro.
“Museum’s gallery boxes which have been modernized it’s really very attractive and full of information”, he admired
Visitors expect that in the coming days Mohenjo Daro would be worth seen a historical place with all facilities for tourists as the work is being done rapidly.