* Record 14,772 recoveries reported across country over past 24 hours 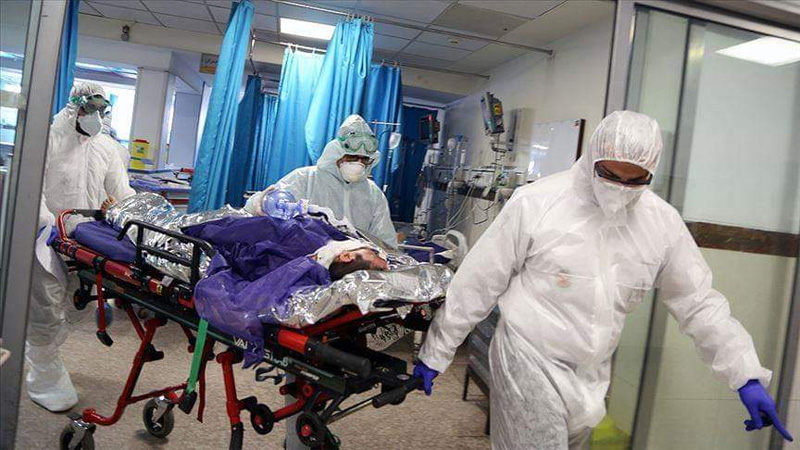 The new coronavirus cases and deaths are on the decline in Pakistan, as 1,918 people tested positive and 47 died of the virus during the past 24 hours.

Another 880 cases of the coronavirus were confirmed in Sindh, taking the provincial tally to 112,118, according to Chief Minister Murad Ali Shah. This is Sindh’s lowest increase in daily reported infections since June 4, when it registered 626 cases. The province also reported 22 more deaths during the last 24 hours, with its overall death toll from the virus so far rising to 1,974.

As many as 442 new cases have been recorded in Punjab in the past 24 hours, taking its tally to 89,465, according to the government’s Covid-19 portal. The province also reported eight casualties, taking its death toll to 2,067.

Number of recovered cases in the country has crossed 198,000 as a record 14,772 recoveries were reported over the past 24 hours, the government’s Covid-19 portal said. So far, 198,509 patients – more than 75 per cent of the total number – have tested negative for the virus.

Dr Umer Adnan, who was treating patients at Karachi’s Lyari General Hospital, succumbed to the coronavirus on Saturday, said the Sindh health department. The health department said that the doctor contracted the virus a few days ago and died of it on Saturday. The deceased doctor’s brother is also being treated for Covid-19 at a private hospital. The department said that the doctor’s wife and other acquaintances are also being tested for the presence of the virus. It said that so far in Sindh, 25 doctors have fallen victim to the coronavirus.

At least 16 out of 2,580 Sindh police officials infected with coronavirus have died since the pandemic broke out in the country whereas 960 have recovered and 1,604 are under treatment, according to Inspector General Police Mushtaq Maher. The numbers were disclosed during a meeting at the chief minster’s house presided by Murad Ali Shah. The forum was appraised that the police officials are being trained about necessary precautionary measures so that they could perform their duty safely. The IGP said that the police is performing duties selflessly during the ongoing pandemic.

According to statistics from the National Command and Operation Centre (NCOC), about 198509 patients have been recovered so far. Corona facilities are available in 733 hospitals all over the country. As many as 2,609 corona infected persons are under treatment in hospitals and 307 patients are placed on ventilators. No patient from Balochistan and Azad Kashmir is on ventilator. As many as 1825 ventilators are available for coronavirus patients across country.