Vietnam says all Pakistani pilots in country have valid licences 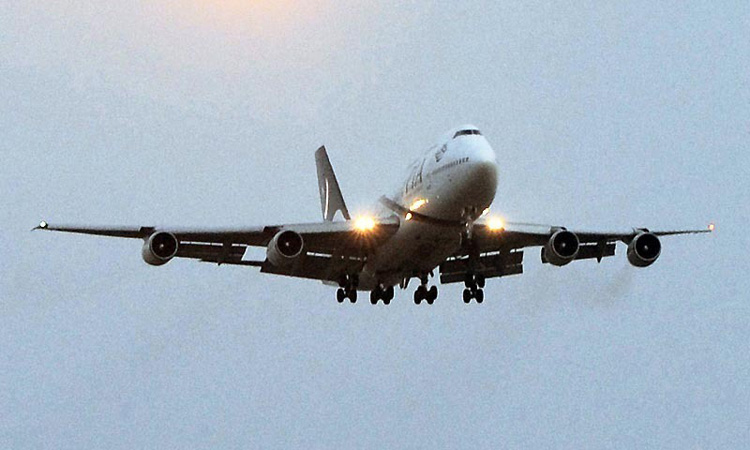 All Pakistani pilots working for Vietnamese airlines have valid and legitimate licences and none have been involved in a flight incident or safety threat, the government said on Saturday.

Vietnam last month grounded all Pakistani pilots working for local airline amid concern from global regulators that some pilots may have been using dubious licences. “All licenses administered by the Pakistani aviation regulator are legitimate and valid. There are no fake licenses, as mentioned by the media,” a government statement said, citing a note from the Pakistani Embassy to the Vietnamese government.

Vietnam had licensed 27 Pakistani pilots and 12 of them were still active. The other 15 pilots’ contracts had expired or were inactive due to the coronavirus pandemic, according to Vietnam’s Civil Aviation Authority.

Meanwhile, efforts are also underway to make alternative arrangements for taking Pakistani passengers to Europe and UK through chartered flights. Talks are progressing with a French private chartered plane company and the matters are in the final phase.