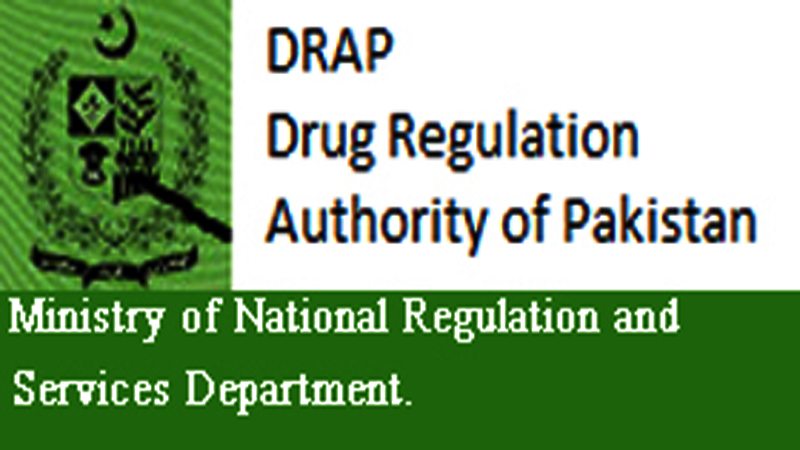 The Drug Regulatory Authority of Pakistan (DRAP) on Saturday approved up to 10 percent increase in the prices of medicines.

According to a notification issued here, the federal government has amended the Drug Pricing Policy, 2018, allowing pharmaceutical companies to increase prices of medicines up to 10 percent. The notification reads that the regulator has allowed pharmaceutical companies to increase prices of their lifesaving drugs by up to 7 percent and other drugs by up to 10 percent. The decision to raise drug prices has been taken in line with the consumer price index (CPI). The notification said the Ministry of Health will review drug prices every year according to the CPI. Earlier in January, the Ministry of National Health Services (NHS) had notified reduction in prices of 89 medicines on the directives of Prime Minister Imran Khan after the federal cabinet had reduced the prices. Special Assistant to Prime Minister on Health Dr Zafar Mirza had said at that time that the prices of several life-saving drugs had also been reduced.