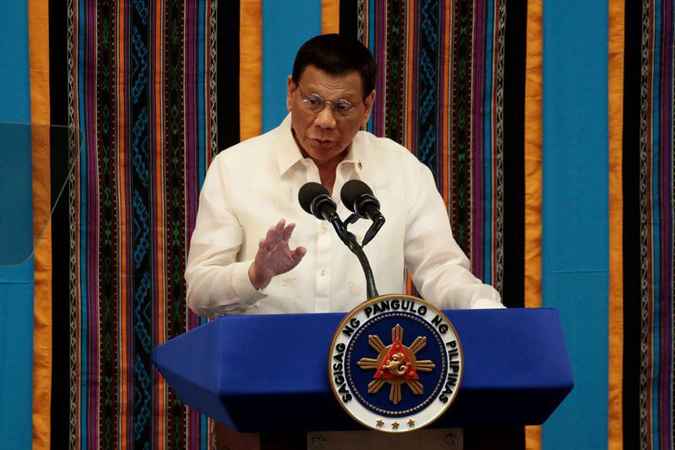 The Philippines’ foreign ministry has told the US Congress that political freedoms and human rights will be respected as concerns linger over an anti-terrorism law that takes effect on Saturday.

“The Philippines remains committed to the protection of civil and political liberties as well as human rights,” its embassy in Washington said in a letter to 50 US representatives dated July 16 and made available to the media on Saturday.

“The Anti-Terrorism Act itself strongly mandates that human rights be absolute and protected at all times,” it added.

Duterte has defended the law, saying law-abiding citizens should not fear as it targets terrorists including communist insurgents.

The legislation creates a council appointed by the president, which can designate individuals and groups as terrorists and detain them without charge for up to 24 days. It also allows for surveillance and wiretaps, and punishments that include life imprisonment without parole. Lawyers have questioned the law before the Supreme Court, saying the legislation could be abused to target administration opponents and suppress peaceful dissent.

“What the law signifies is the Philippine government’s strong resolve to combat terrorism and to implement a more effective and comprehensive approach to such a serious threat that knows no borders,” the embassy said, adding that the previous anti-terror bill, signed in 2007, resulted in the conviction of only one person.