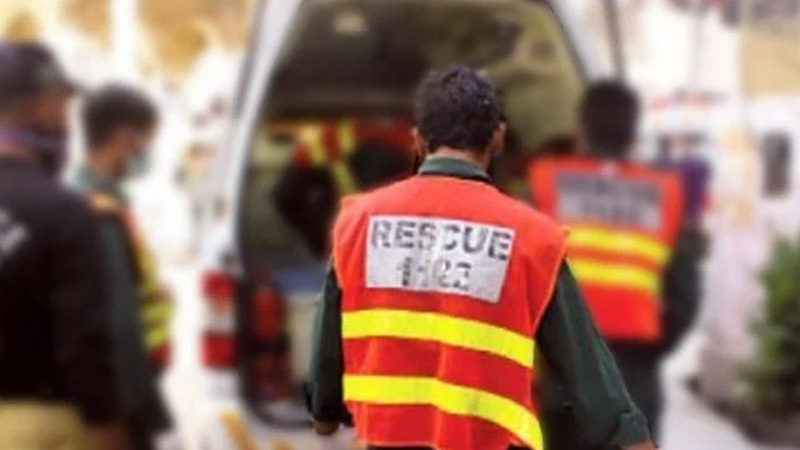 At least three people were killed and 19 injured were rescued after a triple-storey marriage hall building collapsed in Azad Jammu and Kashmir’s Mirpur area, a private TV channel reported. The marriage hall owner, Nadeem, and his son are also among the deceased. A rescue operation by Pakistan Army started on Friday, which resumed on Saturday again as rescuers attempted to recover the injured from the rubble. On Friday, 17 people had been rescued from underneath the debris, Inter-Services Public Relations (ISPR) had said, as Army troops had initiated rescue and relief efforts along with the civil administration. The military’s media wing had said that the army’s Urban Search & Rescue team came in from Rawalpindi to aid in the efforts. The incident occurred when labourers were working to renovate the building of a marriage hall in Mirpur’s Chaksawari area. According to a wounded labourer, who was later rescued by officials, more than 50 labourers were working on the building when it came crashing down.