Income of Russians falls most in 20 years in second quarter, GDP down 9.6% 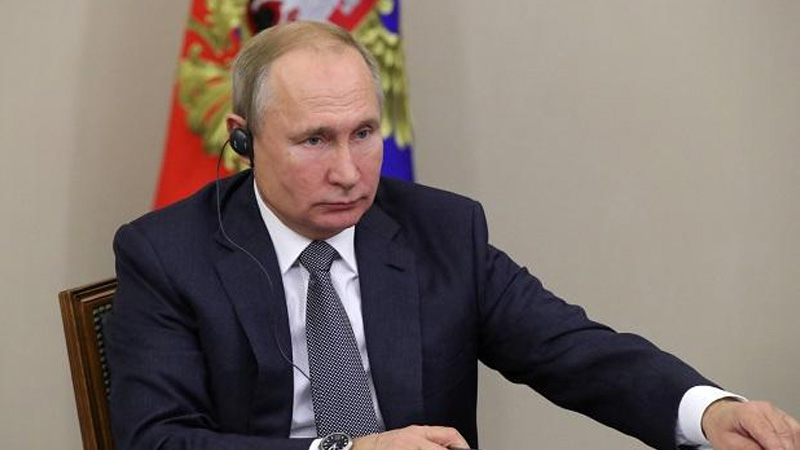 Russians’ real disposable income plunged the most in 20 years in the second quarter, while the economy shrank by 9.6% year-on-year as the country has been hit by low oil prices and the coronavirus pandemic. Real disposable income has become one of the most socially-sensitive issues in Russia led by President Vladimir Putin, with the economy expected to contract by as much as 6% this year. The income fell 8% in year-on-year terms in April-June, the state statistics service Rosstat said on Friday, adding that Russia’s industrial output fell 9.4% in June compared with a year ago. It was the deepest quarterly decline of the income since 1999, according to the data on Rosstat’s website. In the second quarter, when health restrictions ravaged economic activity, the Russian economy shrank by 9.6% year-on-year after growing 1.6% in January-March, the economy ministry said separately. The economy, however, was 6.4% smaller in June than a year earlier following a sharper contraction — revised to 10.7% — in May, when the country was partially locked-down to combat the spread of the coronavirus.