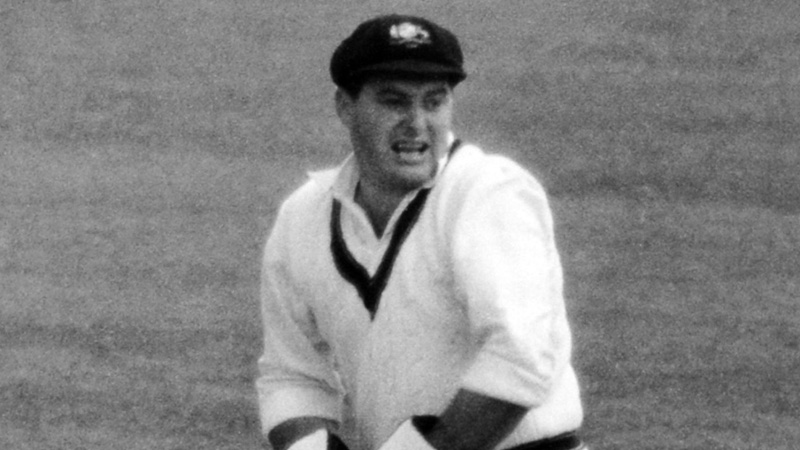 SYDNEY: Former Australian test wicketkeeper and ex-International Cricket Council match referee Barry Jarman has died. He was 84. The South Australian Cricket Association said Jarman died Saturday. They did not give further details. Jarman made his Test debut in 1959 and was first-choice wicketkeeper Wally Grout’s understudy on tours. The South Australian kept wicket more regularly for Australia after Grout’s retirement in 1966, playing 12 tests in 13 months before he also retired. Jarman captained Australia in one test on the 1968 Ashes tour of England when Bill Lawry was injured. Overall Jarman played in 19 Tests and scored two half-centuries among his 400 runs at an average of 14.81. “Barry was one of South Australia’s internationally known names. He was a great competitor and gentleman, who appreciated the way the game should be played and always had a terrific sense of humor,” South Australian Cricket Association president Andrew Sinclair said. He is survived by his wife, Gaynor, and four children.