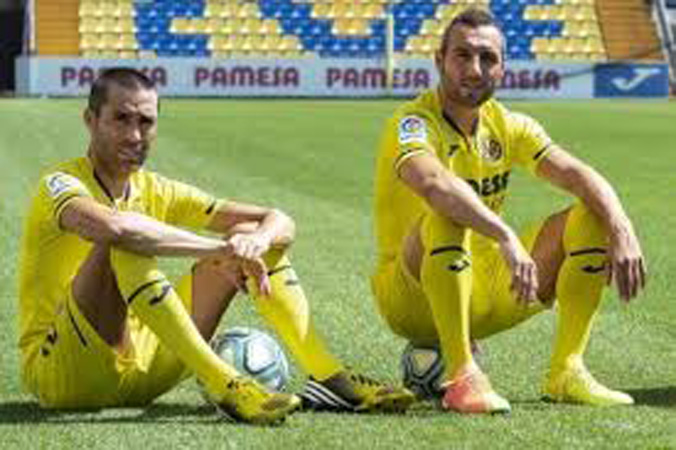 MADRID: Villarreal have announced that long-serving midfielders Bruno Soriano and Santi Cazorla are leaving the club after playing in the final La Liga game of the season at home to Eibar on Sunday. “It will make it extra special, being here until the last moment with Bruno after we shared practically everything in this club,” said Cazorla in a joint interview with Bruno on the club’s social media accounts on Saturday. Captain Bruno, 36, has spent his entire career with Villarreal and has announced he is retiring from the game after a run of knee injuries which kept him out for three years before he made his comeback last month. “I would like to be here for my whole life but everything must come to an end. From now I’m going to be Villarreal’s number one fan, Villarreal will always be a part of my life,” Bruno said. Cazorla also began his career with the club, spending nine seasons there in between spells at Recreativo Huelva, Malaga and Arsenal, and returning in 2018 after a series of ankle problems.