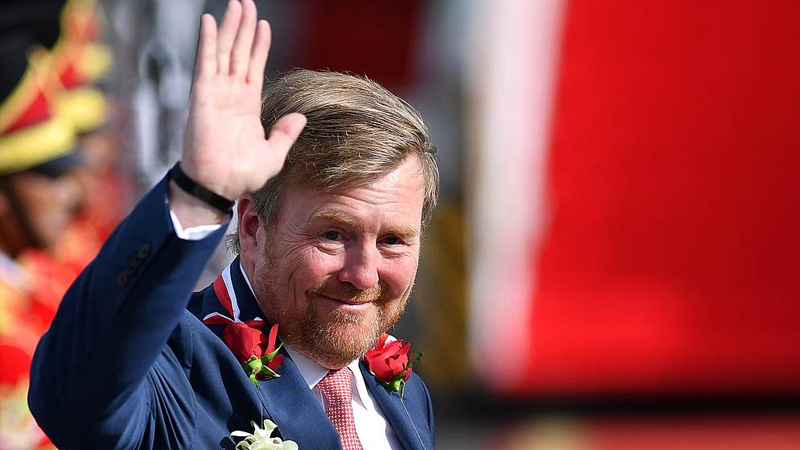 Dutch King Willem-Alexander may stop using a ceremonial horse-drawn carriage with images celebrating the Netherlands’ former rule over colonies, he said on Friday, following an upsurge in criticism of the “Golden Carriage”. The gilded wooden carriage was built in 1898 and is decorated on one side with a panel called “Tribute of the Colonies”, which shows Black and Asian subjects bringing offerings to a white woman on a throne representing the Netherlands. Prime Minister Mark Rutte said in June he was aware the carriage, which has been undergoing restoration since 2015, “summons emotions”, but added: “it’s all part of our history.” The carriage, along with statues of naval heroes from the country’s 17th century golden age, has become a hot topic of debate in the wake of Black Lives Matter protests. “We’re following the discussion, I’m listening to it,” King Willem-Alexander said during an annual meeting with the press, when members of the royal family pose for pictures.