The main arterial road in Tehran is named after the renowned Persian poet, Ferdowsi, the author of “Shahnameh,” one of the longest epic poems created by a single author. Known as “Book of Kings,” written a thousand years ago, it comprises nearly 50,000 couplets. It captures the history of the Persian Empire, the essence of Persian society, its people and their traits. 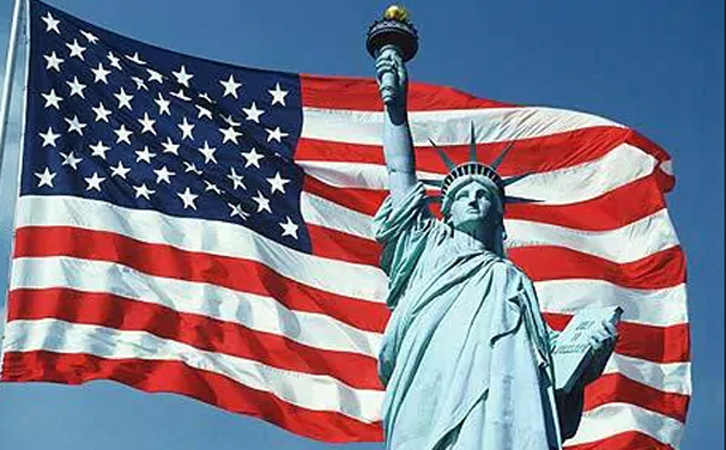 I remember visiting Tehran before the fall of the Shah. Iranians were friendly, well-cultured, romantic, confident and fiercely proud nationalists. Walking the streets of Tehran was refreshing and reminded me of walks through Paris. Persians were never colonised. However, their rulers in the 20th century relied more heavily on colonial powers than its people. It created a deep undercurrent of resentment against the West, leading to the events of 1979.

Iran became a tightly squeezed pariah state. I marvel the Iranian people. They survived nearly four decades of isolation, never giving up, and kept their heads held high. They faced economic hardships and restrictions without wincing. They did not compromise or turn with a begging bowl. Iranians reaction to their weak rulers permitting the exploitation of Iran’s resources was channelled against the West by Ayatollah Khomeini. Iranians have a long memory.

There were spontaneous demonstrations in Tehran against 9/11’s twin towers attack. President Khatami (1997-2005) curbed the anti-west sentiments. It was not until July 2015 that the ice broke with President Obama signing the Nuclear Non-Proliferation Treaty. Hope emerged for a peaceful resolution of regional disputes.

But it did not last long. President Trump’s victory changed the course of history yet again. The inherent strength of American policymaking developed over the decades took a nosedive. I recollect visiting Washington with PM IK in the late nineties and meetings with think tanks and other forums. Discussions would be held with a horizon of a decade or multiple decades. Subject experts would opine and suggest policy options with global implications.

Under Trump, decision-making became highly personalised. His urge to dominate overtook national interest. The US receded from being a global power with military might into a self-serving regional power. He pulled out of the Nuclear Deal and applied maximum squeeze on Iran. Iranian oil revenues dropped from 4 million barrels a day down to a dribble. The pragmatic Iranian rulers ran out of options.

China was watching this Iranian vulnerability patiently. It moved in strategically to capitalise on a mutually beneficial opening. America’s knee on Iran’s neck will be undone through this reported 400 billion dollar deal spanning 25 years. Investment parameters are wide-ranging in Iran, and China gets oil at a discount. Trump’s aggression has pushed two of his biggest foes together!

It is a tremendous boost to the Belt and Road Initiative. Economic chokehold through sanctions will go for a six. India stands to be sidelined as an American surrogate. It was still reeling from the nose bleed in Ladakh, now being chucked out of Chabahar. The closest ally to the West is Israel. All transactions will be in RMB. What a blow to the almighty US dollar!

Under Trump, the US receded from being a global power with military might into a self-serving regional power

How did it all happen? The US’s influence now on the global scene is at its lowest since its heydays of the sixties. How could the mighty fall so quickly? America emerged as a superpower after World War 1. President Woodrow Wilson used the term “New World Order” for the first time defining it as a “dramatic change in world political thought and balance of power.” League of Nations, the precursor to the UN emerged from it.

The world order was briefly referred in 1945 Malta Conference between President Roosevelt and Prime Minister Churchill to circumvent the embarrassment of failure of League of Nations.

The latest “New World Order” was announced at the end of the cold war on September 11, 1990, by Presidents Gorbachev and G.H.W Bush. It was touted as “the path to the elusive peace.” Unipolar status of the US was accepted stating “there is no substitute of American leadership.” This was put to test the first time in the Gulf War of 1991. It emerged relatively unscathed.

The US has the highest number of infections, hospitalisations and deaths. It is combating COVID as 50 countries not as 50 states due to lack of Federal policy or direction. The country is deeply polarised. Wearing a mask has turned into a red rag to a bull. With one of the highest literacy rates, Americans are showing a total disconnect between education and common sense!

Scientific models predict that there will be 250,000 deaths in the US by November 2020 unless precautions are universally followed. President Trump siding with “Nay Sayers” will be the cause. It may lose him the November elections but he is too far down this road to pull back with some face-saving!

In all this chaos, China has put a stamp to its emergence as a global power. We are witnessing a “New World Order” unfold with two superpowers. It sits well for Pakistan. The cruel suppression in Kashmir was demoralising. It is compensated by the Chinese presence in Ladakh close to the Indian main artery. The significance of CEPAC in Belt and Road Initiative has increased manifolds. The new global balance of power should provide much-needed comfort to Pakistan. We can see it unfolding through the launching of Diamer Basha dam with more to follow!