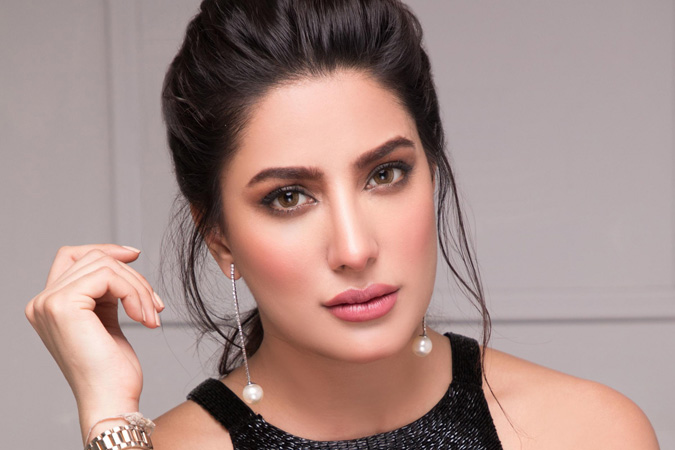 Karachi on Friday witnessed immense hardships when heavy rain battered the port city leaving many low-lying areas submerged, causing massive traffic jams and power outages. Mehwish Hayat, who often draws authorities’ attention towards civic issues, took to Twitter and shared some photos from the city and expressed her anger over the situation in Karachi after the current spell of rain.

She said, “We get some Karachi rain & the 7th largest city in the world grinds to a halt. Roads flood, Cars drown, people get electrocuted, power outages.” The Load Wedding actress urged the Sindh government, DHA and Cantt board for action saying “SINDH Govt,DHA, Cantt Board.. pls get your act together & resolve this now! [sic]”

She further said, “We generate the most revenue in the country we deserve better!” According to a report by The News, almost half of the Karachi’s roads and localities were flooded with sewage-mixed rainwater, many of the low-lying areas were reduced to pools of water as the choked storm-water drains and nullahs overflowed after rainfall on Friday afternoon. Thousands of vehicles were stuck on major thoroughfares as roads were inundated with rainwater.