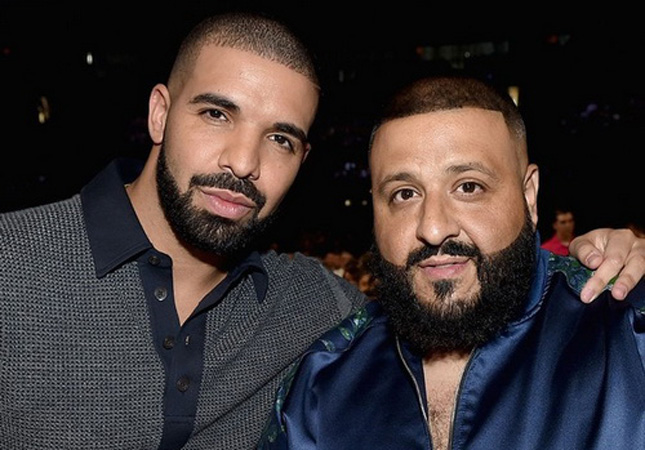 For the bulk of 2020, Drake has been trying to plug the dam. The Toronto rapper has been besieged with so many leaks, he’s found various places to stash his ever-evolving collection of new music. In early May, the OVO brain trust decided to release Dark Lane Demo Tapes, a 14-song project meant to consolidate the growing collection of Aubrey Graham, a.k.a. Drake, songs that didn’t have a home. Then earlier this month, more Drake music found its way into the world through illicit means and has taken up residence in DJ Khaled’s new album.

Compared to the bleak and sombre songs that filled Dark Lane Demo Tapes, “Greece” is a relatively chipper affair. Produced by OZ and Tiggi, it features Drake singing over a harpy-like chirp about late-stage Graham essentials. In essence, it’s multi-millionaire MadLibs, but while it lacks innovation, there’s at least a sense of honed pop craftsmanship on display. For more than most would like to admit, Drake has had his hand fully clamped down on the metaphorical creatine and has been less concerned with odes to champagne and tropical fruit, which dotted his 2017 output. There’s not a sense of emotional direness to “Greece” and still the song is better for it.

Compared to the bleak and sombre songs that filled Dark Lane Demo Tapes, ‘Greece’ is a relatively chipper affair

In contrast, “Popstar” is a slightly meta flex. It’s a song about being a pop star from the world’s most successful pop star. Name drops range from Rihanna to Scooter Braun as Drake boasts: “I’m a pop star, but this shit ain’t bubblegum.” It’s a blunt object of a song that seems willing to forgo anything resembling subtlety. Nevertheless, we’re approaching the halfway point of the hottest season of the year and a Song of the Summer candidate hasn’t presented itself. Maybe, if we’re lucky, we’ve collectively evolved past the need for such a meaningless distinction. But if there are any late contenders for the crown, one could do worse than Drake and DJ Khaled.