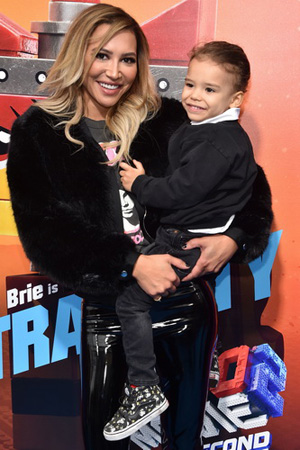 Glee creators — Ryan Murphy, Brad Falchuk and Ian Brennan have announced that they are creating a college fund for the show’s star Naya Rivera’s four-year-old son, following the actor’s death at the age of 33. Rivera was confirmed dead by authorities on Monday, days after she disappeared during a lake trip with her son, Josey. To honour Rivera’s legacy, the creators of the musical comedy series, said they, “are currently in the process of creating a college fund for the beautiful son Naya loved most of all.” They penned a tribute explaining how “heartbroken” they felt over the loss of their “friend”. “Naya wasn’t a series regular, but it didn’t take more than an episode or two for us to realise that we had lucked into finding one of the most talented stars we would ever have the pleasure of working with,” the creator’s statement read.