Official new emoji previewed by Apple, Google ahead of release 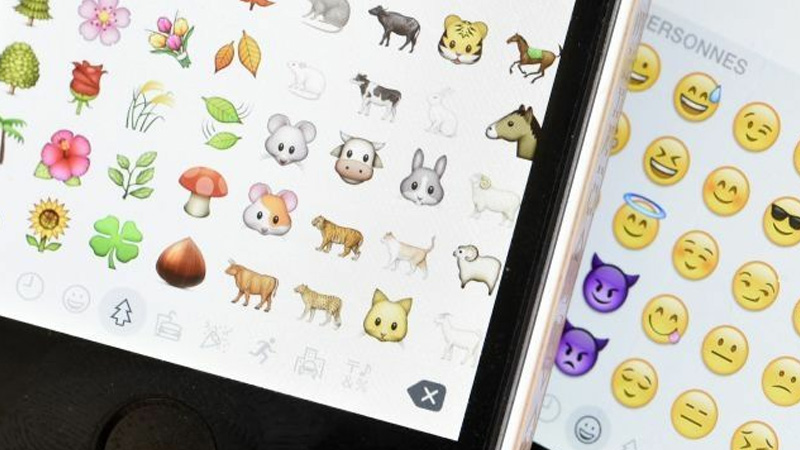 On Thursday, the final designs of both Google and Apple’s upcoming emoji series were revealed by Emojipedia, the internet’s most thorough emoji reference site.

We’re only a few months away from having a slew of new emojis on our smartphones, at least if you’re an iOS or Android device user.

While it was no secret what the new icons would be, how various companies would interpret these designs and implement them for their own technologies was not officially revealed until yesterday, when just a day before World Emoji Day, both Apple and Google unveiled a few of the unique designs.

In total, 117 new emojis will be introduced later this year: 62 unique icons and 55 skin variations. Among these new characters is a pinched finger emoji, an anatomical heart emoji, a transgender symbol emoji, and a ninja. Others that will be released with the new collection but were not previewed by Apple include a smiling face with a tear, people hugging, and a disguised face.

In addition to these brand new characters, a handful of existing icons will be getting design updates like Google’s turtle, scorpion, and whale, among others.

Both sets of new emoji are expected to be released some time this fall; exact dates have not yet been confirmed.