‘Only God can save India from Coronavirus now’: Indian Health Minister

The Coronavirus epidemic situation in India is getting worse and worse and things are getting out of control over time. Perhaps that is why the health minister of the southern state of Karnataka has said, “Only God can save us.” 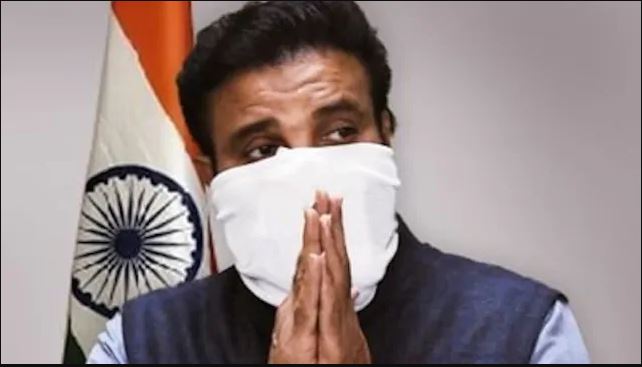 The total number of cases in India has reached about 970,000.

Karnataka Health Minister B Sriramulu, who is also leading the task force against COVID-19 in the state, showed his frustration over the rise in coronavirus cases and said in a statement that “no one can stop it, only God can save us now.”

The Health Minister said the disease, spreading across the country and warranting extreme caution in the next two months, does not differentiate between ruling and opposition members.

The opposition’s charges that the government was careless and ‘irresponsibility’ of ministers or differences between them was leading to a spike in the infections were far from the truth, he asserted.

However, Sriramulu later sought to clarify that the intention behind his statement was that till the time a vaccine was developed to tackle the contagion, only God has to save all while people’s cooperation was important.