Abdul Sattar Khokhar, Aviation Division’s Joint Secretary said that all the concerns of EASA and FAA will be removed soon and hoped that the decision to downgrade Pakistan International Airlines (PIA) to one-star airline will be withdrawn.

As a consequence of the recent investigation that found 40% of Pakistani pilots to hold dubious degrees, the European Union Air Safety Agency (EASA) has temporarily suspended the country’s flag carrier, Pakistan International Airlines’ (PIA) and Vision Air International, from operating to and from the European Union.

The Pakistani airline industry has been at the center of a scandal for the past week since the Pakistan Civil Aviation Authority (PCAA) revealed that 262 out of 860 active Pakistani pilots had not sat the pilot exams themselves and that in total, 40% of pilots, including inactive ones, held “fake” licenses. Pakistan International Airlines immediately suspended 150 of its 426 pilots. 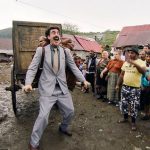 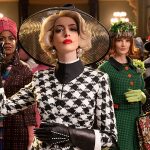 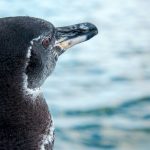 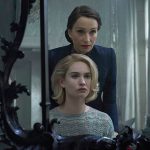 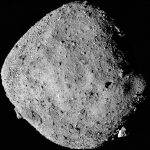