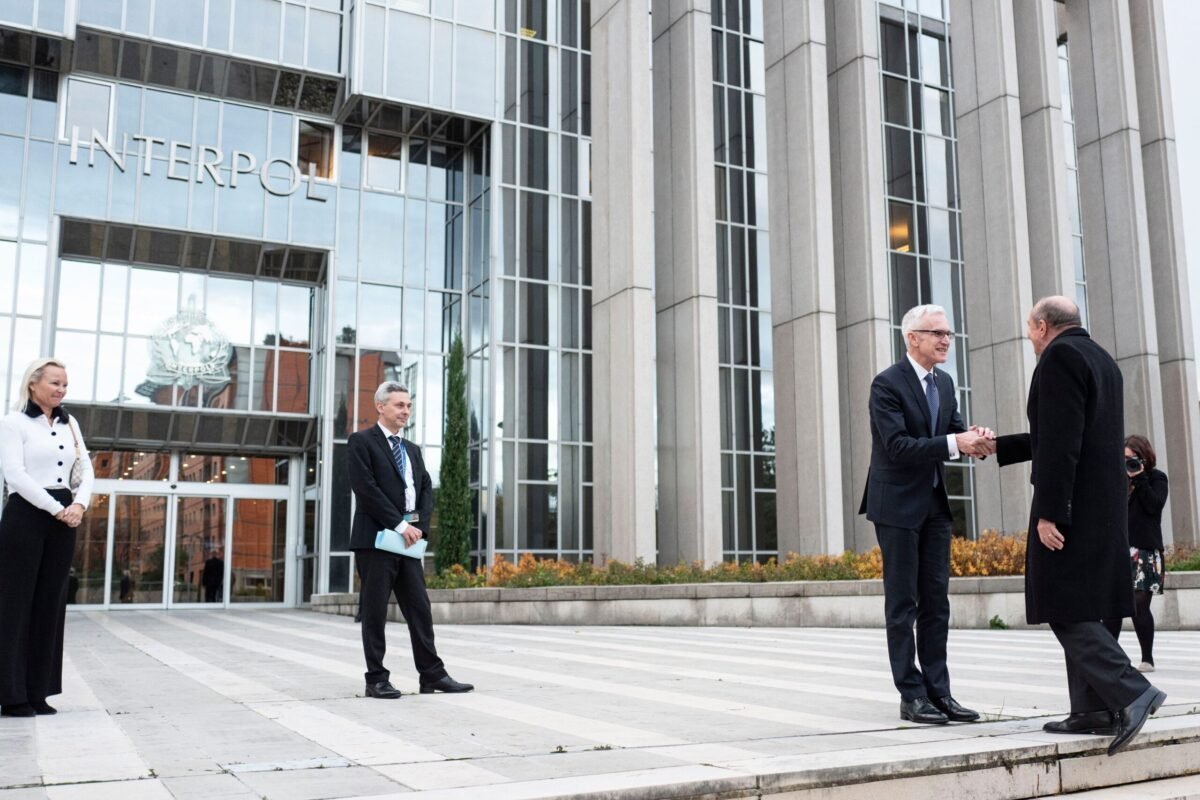 After receiving information that a terrorist would enter Turkey from one of the conflict regions in Syria, Turkey’s National Intelligence Organization (MIT) and security forces conducted a joint operation in the borderline between Turkey and Syria, said the source, who asked not to be named due to restrictions on speaking to the media.

After identity checks, it was found that the terror suspect, identified by the initials O.G., was sought by an Interpol Red Notice.

The suspect is being interrogated.