United States civil rights icon and longtime representative John Lewis has died at the age of 80. 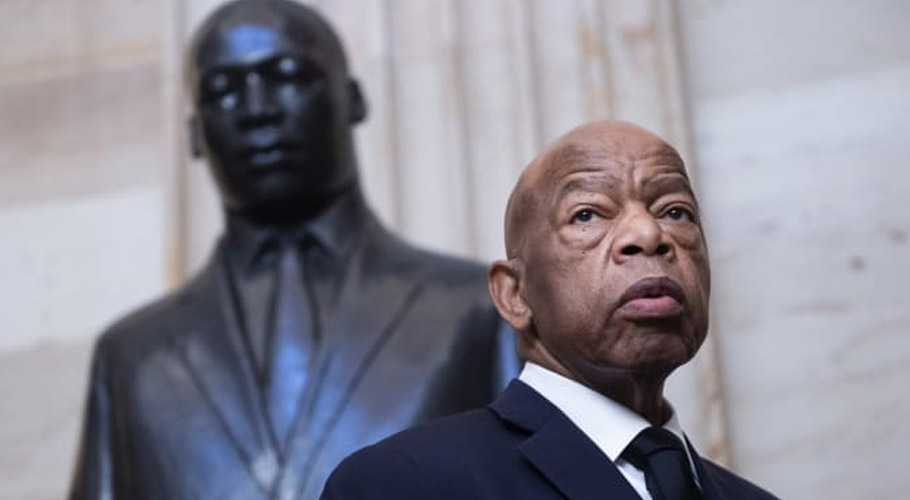 Lewis was the pioneer of the civil rights movement anda Congressman from Atlanta. In December 2019, he was diagnosed with pancreatic cancer.

“John Lewis was a titan of the civil rights movement whose goodness, faith and bravery transformed our nation – from the determination with which he met discrimination at lunch counters and on Freedom Rides, to the courage he showed as a young man facing down violence and death on Edmund Pettus Bridge, to the moral leadership he brought to the Congress for more than 30 years,” House of Representatives Speaker Nancy Pelosi said in a statement.

As a boy, he wanted to be a minister, and practiced his oratory on the family chickens. Denied a library card because of the color of his skin, he became an avid reader, and could cite obscure historical dates and details even in his later years. He was a teenager when he first heard King preaching on the radio. They met when Lewis was seeking support to become the first Black student at Alabama’s segregated Troy State University.

Lewis wasted no time organizing, quickly finding himself on the front lines of the civil rights movement.