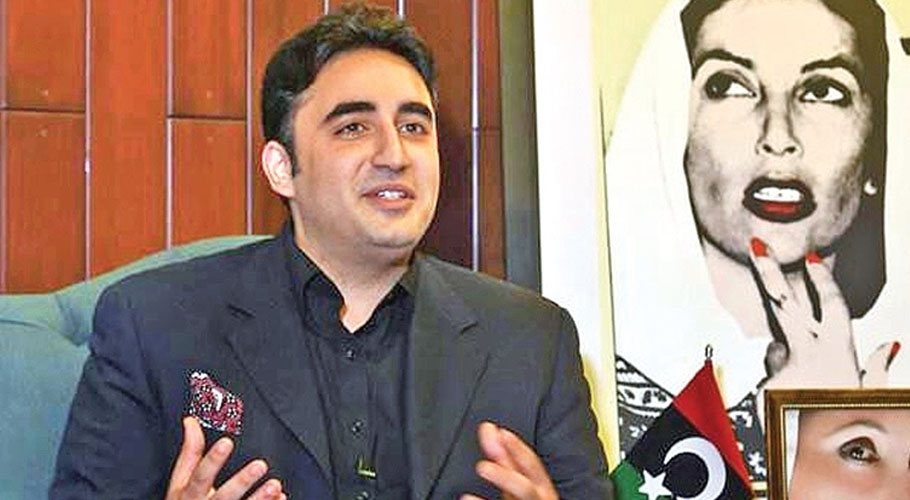 Addressing a press conference, he said that the ordinance was introduced to facilitate Jadhav. “Despite the expiry of ordinance’s time period, it was never presented in the house,” he added.

Calling for the government’s accountability in the matter, the PPP chairman warned that “this will not be forgiven” and that it was another reason for Prime Minister Imran Khan to step down.

“Had the PPP introduced such an ordinance, the media would have made our lives miserable and the Difa-e-Pakistan Council would have staged a sit-in in Islamabad,” he said.

Bilawal said the enactment of ordinance is illegal and unconstitutional after the expiry of deadline. “According to my information the Indian spy has refused to avail the concessions offered in the ordinance.”

He said among all of the incumbent government’s catastrophic decisions, the latest one is “unprecedented”.

On Thursday, Pakistan had provided consular access to Jadhav for the second time at the Indian request but the Indian diplomats left the meeting without hearing the naval officer-turned-RAW agent, compelling Foreign Minister Shah Mahmood Qureshi to conclude that New Delhi was never interested in the consular access.