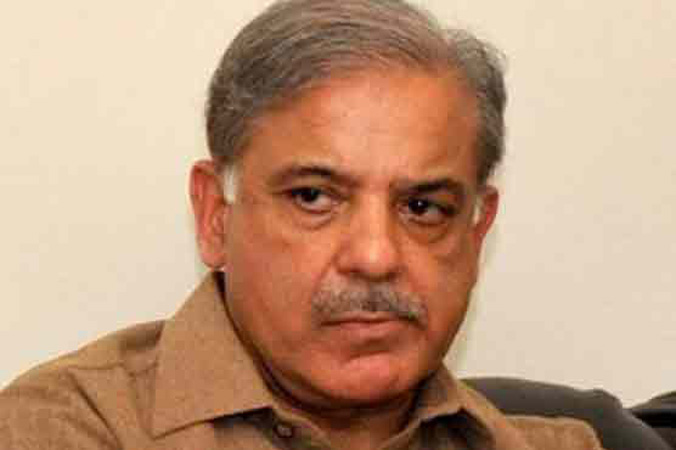 Pakistan Muslim League Nawaz (PML-N) President and Leader of the Opposition Mian Muhammad Shehbaz Sharif’s health has suddenly deteriorated after which doctors have advised him to take rest. According to details, Shehbaz Sharif had quarantined himself for the past one month after he announced on Twitter that he had tested positive for the coronavirus. After a brief stint with the virus, he was able to fully recover.

Now, the Leader of the Opposition has once again fallen ill, doctors immediately examined him and advised him to have complete rest.