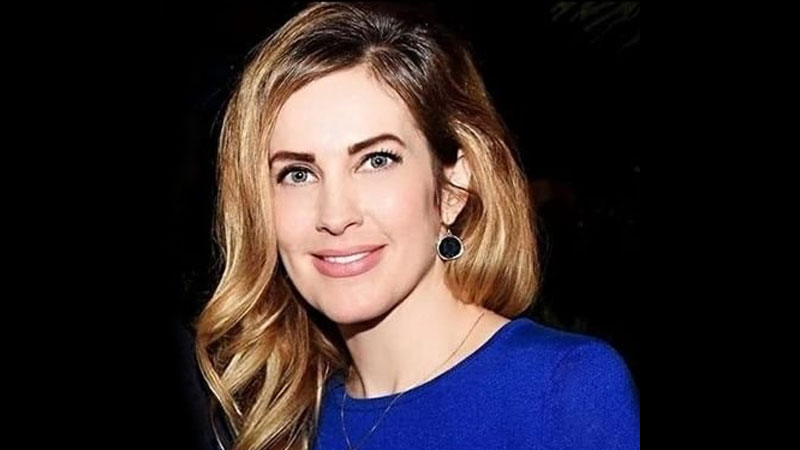 The Interior Ministry has informed the Islamabad High Court that American blogger Cynthia Ritchie is not involved in any anti-state or illegal activity and can stay in Pakistan till August 31 as per the law.

The report by the ministry was submitted to IHC in a petition seeking the deportation of the American citizen.

The ministry told the court that Ritchie is not involved in anti-state and illegal activities and the visa for foreigners was extended by the government till August 31. The IHC was informed that the American has already filed an application seeking an extension in her visa and the decision regarding the matter will be taken after August 31. The court also directed the ministry to share the report with the petitioner.

Former Punjab governor and lawyer Latif Khosa, while commenting on the report, stated that the party was not satisfied with the document presented by the ministry.

Khosa said the report had stated that Ritchie’s visa was valid and also that she was not involved in any anti-state activity.

“We will prove that the visa is incorrect and also that she is involved in anti-state activities,” said Khosa, adding that the US blogger will have to be deported after being convicted.

Last week, IHC had asked the interior ministry to take a decision according to law, on a PPP petition seeking to deport US blogger Cynthia D Ritchie.

The IHC also urged the ministry to decide upon Ritchie’s stay in Pakistan and the extension of her visa until July 15 and then inform the court.

Ritchie’s matter landed in the court after the blogger in a video broadcast live on Facebook several weeks ago, alleged that senior PPP leader Rehman Malik had raped her while two others had “manhandled” her at a separate occasion.

She had stated that the incidents occurred in 2011 when the PPP was in power, and when the individual she accused of rape had been a senior minister. Ritchie had further alleged that two other senior party leaders – a federal minister and former prime minister Yousuf Raza Gilani (who has publicly responded to the allegation) – had “physically manhandled” her when the latter “was staying the President House”.