Lawmakers discuss issues faced by people in and around Chaman border 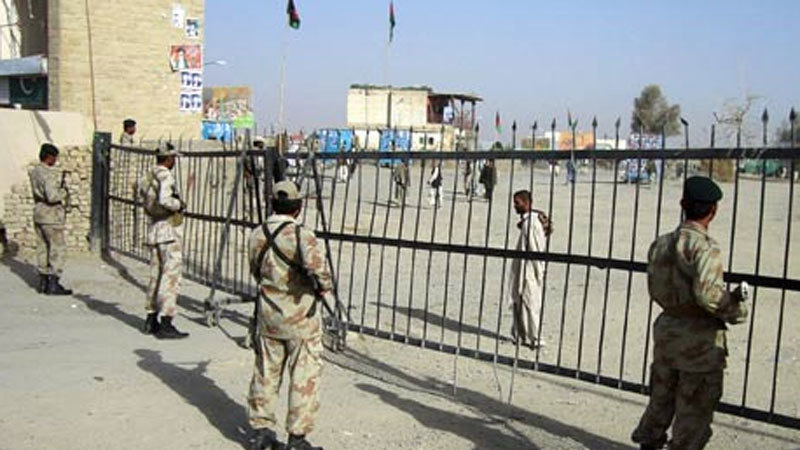 The meeting was attended by Special Assistant to the Prime Minister on Establishment, Parliamentarians, Pakistan’s Special Envoy to Afghanistan, Parliamentary Secretary on Interior, relevant Federal Secretaries and affected stakeholders.

The Speaker National Assembly expressed his utmost desire to solve the problems faced by the stakeholders at Chaman border for alleviation of problems being faced by the local population due to the closure of border. He said that the issues faced by people at Chaman are of very important nature and required to be solved on priority. He tasked the Special Assistant to the Prime Minister on Establishment to have another meeting of stakeholders, discuss the matter and solve the problems at earliest.

The meeting noted that the people of adjacent areas of Chaman border have been doing business throughout the years in traditional way. Many of the people have their shops and lands across border. The ongoing issue of pandemic related SoPs disturbed the business of the people in and around Chaman border. The introduction of new policies and strict checking is creating problems for the people and now affected people are protesting in these areas.

Member of the National Assembly Salahuddin Ayubi being elected Member from Chaman informed the meeting regarding actual situation on the Chaman border. The representatives from Ministry of Interior, National Health Services, regulations and Coordination were directed to resolve all issued on priority. The 2nd meeting of the same committee would be held in the forthcoming week.