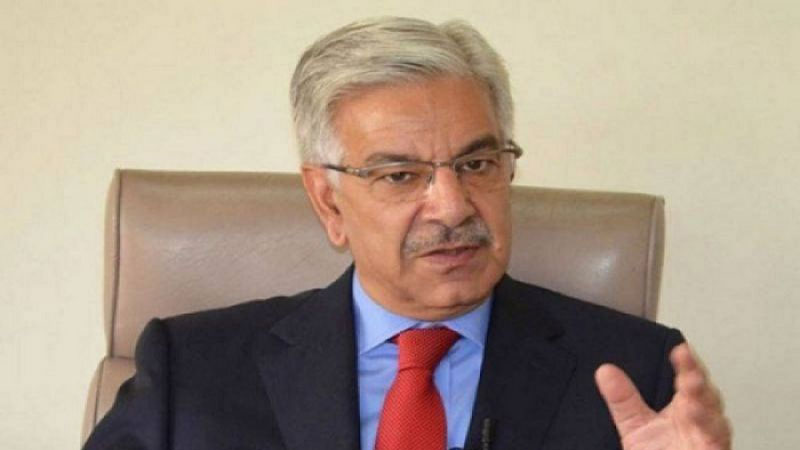 Pakistan Muslim League Nawaz (PML-N) senior leader Khawaja Asif appeared before National Accountability Court (NAB) in Sialkot’s Kent View Housing Society scandal. According to sources, the PML-N stalwart was grilled for two and half hours by NAB team Lahore. The former federal minister was asked to appear before the anti-graft watchdog at 11am today but he reached at 10am, sources said. Khawaja Asif is accused of illegally building a private housing scheme, Kent View Housing Society, in Sialkot. He is required to provide the money trail of the funds invested in the scheme. Asif had been questioned for the sale of 137 canal land during the interrogation session on the previous appearance but he failed to satisfy the team, sources said. The anti-graft watchdog had provided another questionnaire to Khawaja Asif which sought more details of his income sources besides asking him to appear before the investigators again on July 17 (today) at 11:00 am along with the required documents.