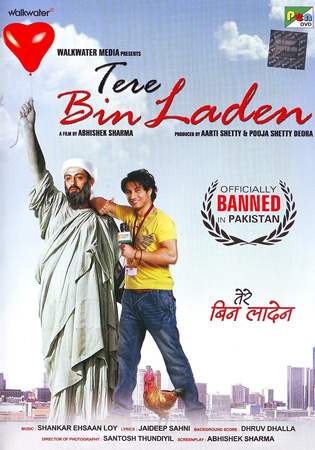 Turning to Twitter, he shared that the satirical comedy film he did a decade ago opened more doors for him in the Indian film industry.

“After this film i was offered several other projects and I ended up doing 7 films in Bollywood. It started a trend where casting a Pakistani actor became a possibility. Kudos to the makers for creating history. Reading this now makes it more valuable,” he wrote.

Sharing a scene from the movie which marked 10 years on July 16, the actor said that the film “became a sleeper hit with its unusual plot and comedy. Written and directed by Abhishek Sharma, produced by WW media, film was also a comment on #islamophobia then as depicted in this scene.”

Ali Zafar played the role of Ali Hassan, a reporter with Danka TV, a downmarket local TV channel in Karachi, Pakistan in the film.