The best apps to recharge your electric car 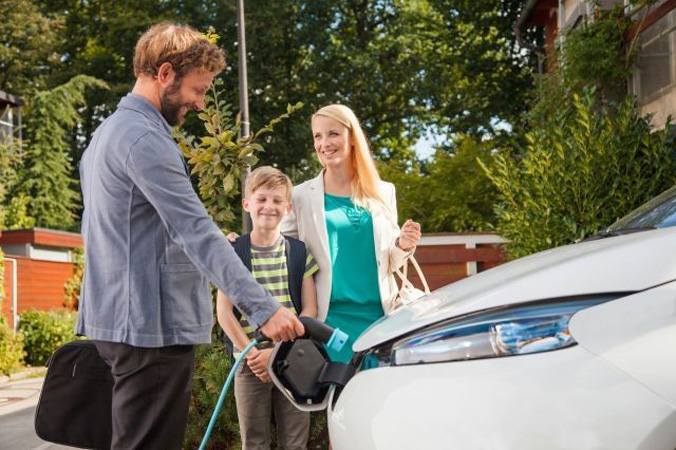 Along with those provided by manufacturers and charging-station operators, there are plenty of applications to help electric vehicle drivers locate nearby chargers for their cars no matter where they are. Here are three of the most popular.

A longstanding leader in its field, Chargemap offers a detailed map of charging stations available throughout Europe. The strength of the application is its very large community of more than 500,000 members, who share information on new locations. These include out-of-the-way stations near churches and campsites as well as Tesla Superchargers. Members of the community can also leave comments and photos along with coordinates. The application also has a feature to prepare long journeys that will list all nearby chargers for a given route. There are also filters to make it easy to find stations that offer a specific recharging speed or type of connector. Chargemap can be downloaded for free from Google Play (Android) and Apple’s App Store (iOS).

Another application that functions on the same principle, Plugshare has the added advantage of an integrated payment solution that enables drivers to purchase recharges with a smartphone at participating locations. As for the other details, it also relies on a community to upload coordinates and has a variety of filters to help find specific types of charger for different cars.

Plugshare can be downloaded for free from Google Play (Android) and Apple’s App Store (iOS).

Since last year, charging stations have been referenced by Google Maps, which also provides information on the type and current availability of stations. The fact that Google Maps is not a specialist tool but a mainstream application shows just how widespread the use of electric vehicles has become. With the information it offers on availability, Google is offering electric vehicle drivers a useful service that will help them to avoid waiting in line to use a charger.

The Google Maps application can be downloaded for free from Google Play (Android) and App Store (iOS).