IOC’s Bach ready to run for second term as president 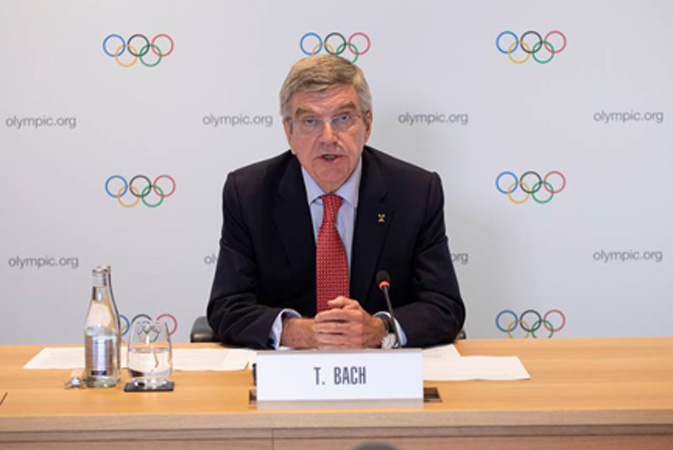 ZURICH: International Olympic Committee (IOC) President Thomas Bach said on Friday he was ready to run for a second term at next year’s election. The 66-year-old German was first elected in 2013 for an eight-year term and is eligible for one further term of four years after that. “If you the IOC members want, I am ready to run for a second term as IOC president and to continue to serve you and this Olympic movement, which we all love so much, for another four years,” he told an IOC session held by video conference. Bach is a former Olympic fencer who won a gold medal for West Germany in the team foil event at the 1976 Games in Montreal.