At least three troops were martyred while seven sustained injuries in cross-border firing from Afghanistan in Bajaur Agency. 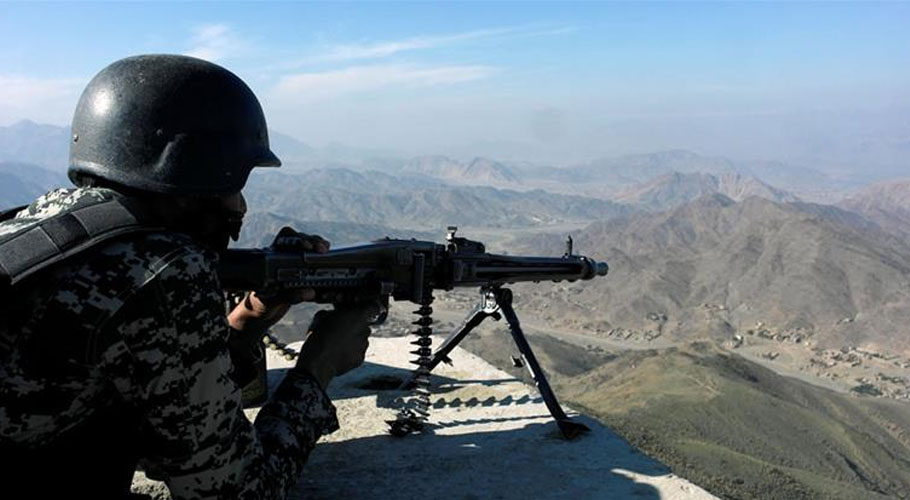 According to details, the attack carried out from the Afghan side of the border martyred three Pakistanis and injured seven others including two security forces personnel. The injured and dead bodies have been shifted to nearby hospitals.

As per the initial reports, two soldiers were injured in the cross-border firing. However, police spokesman in the province said at least four civilians were killed and nine others, including women and children, were wounded in the rocket firings on Wednesday. Two houses were also damaged.

Kabul called on Islamabad to refrain from “unacceptable” artillery attacks and arbitrary installations, as it can cause further escalations between the two countries.

In Pakistan, police accused Afghan forces of initiating an exchange of fire a day earlier. Mamoond district police chief Shahzada Kaukab said a rocket fired from Afghan forces struck a home in the district on Tuesday, wounding a woman and damaging her home.