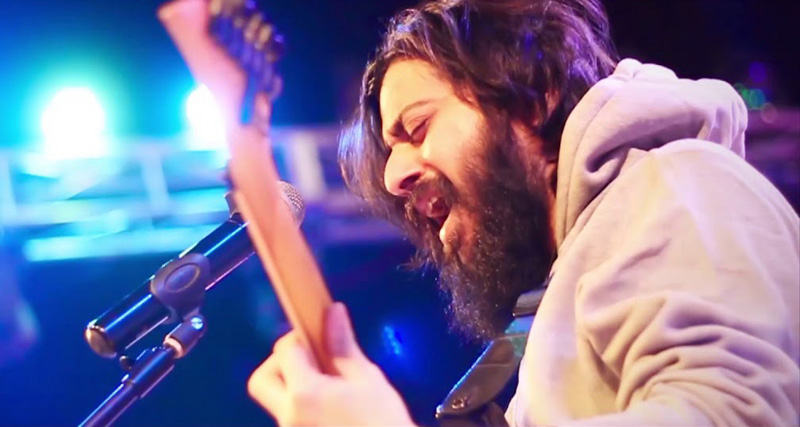 Pakistani guitarist and lead singer of the band Mizraab, Faraz Anwar, who hails from Karachi, has just released a new track. Turning to Instagram, he shared the news with his followers that his upcoming track titled Piya was released on Wednesday. This is the first song from his album Ishq Ki Subah. Anwar is known for his solo instrumental work and his band Mizraab. He is also popularly called Pakistan’s master of progressive rock. He has been awarded the ‘Outstanding Musical Achievement Award’ from Berkley College of Music after years of struggle in the music industry. He left his studies midway to pursue his passion.