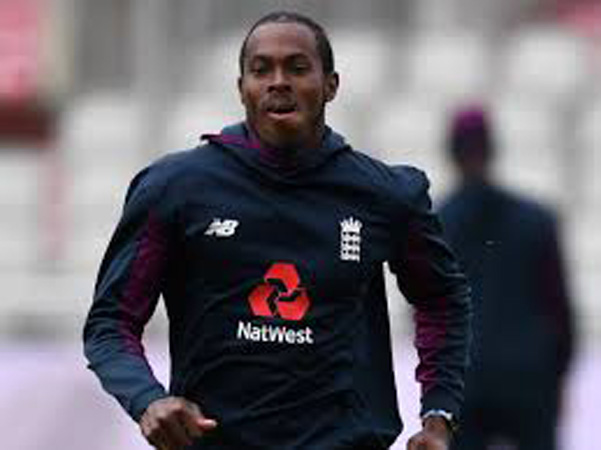 MANCHESTER: England dropped quick Jofra Archer from the second Test against West Indies following a breach of the team’s bio-secure protocols, announcing the decision hours before the start of the match at Old Trafford on Thursday. “Archer will now commence five days of isolation and will undergo two COVID-19 tests in this period, which have to test negative before his self-isolation period is lifted,” the England and Wales Cricket Board (ECB) said in a statement. The ECB did not specify the nature of the breach in the statement but media reports said Archer exited the bio-secure bubble to visit his flat in Brighton between the series opener in Southampton and the second match in Manchester. The ECB said the West Indies team were satisfied with the measures taken. “I am extremely sorry for what I have done,” said Archer, who was part of the team that lost the series opener.

“I have put, not only myself, but the whole team and management in danger. I fully accept the consequences of my actions, and I want to sincerely apologise to everyone in the bio-secure bubble. “It deeply pains me to be missing the test match, especially with the series poised. I feel like I have let both teams down, and again I am sorry.” Captain Joe Root was not keen to deliberate on Archer’s shock late exclusion. “Enough’s been said (on the Archer situation),” Root said at the toss. Former England captain Alastair Cook felt the home side’s attack would lack pace with the team having already decided to rest Mark Wood. “It does throw it into a little bit of disarray,” Cook told BBC Sport. “England wanted to have some pace and bounce in their bowling attack throughout the summer but now they’re going to be robbed of that.”