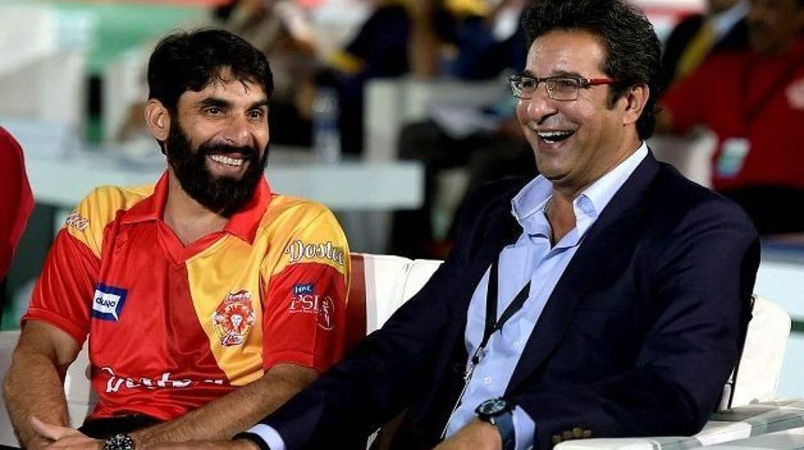 LAHORE: The Pakistan Cricket Board (PCB) has introduced a clear-cut code of ethics which could have far-reaching effects on various employees. Its ramifications are likely to be felt by the likes of Misbahul Haq, head coach and chief selector of the men’s senior team, Urooj Mumtaz, head of the women’s wing, and even Wasim Akram, a member of the cricket committee. The move comes as a result of increasing scrutiny on multiple roles held by various stakeholders, and the potential conflicts of interest in those roles. The scope of the code extends beyond identifying roles solely within the PCB, covering officials working for the PCB in any capacity, including those involved in any business activity outside of the board, either directly or through family members. Under the new code, all employees must share these details with the board. Then, based on the information provided, the PCB could call upon ethics officers Salman Naseer (who is the board COO) and Areeba Khalil (from the PCB’s legal department) to conduct further investigation. 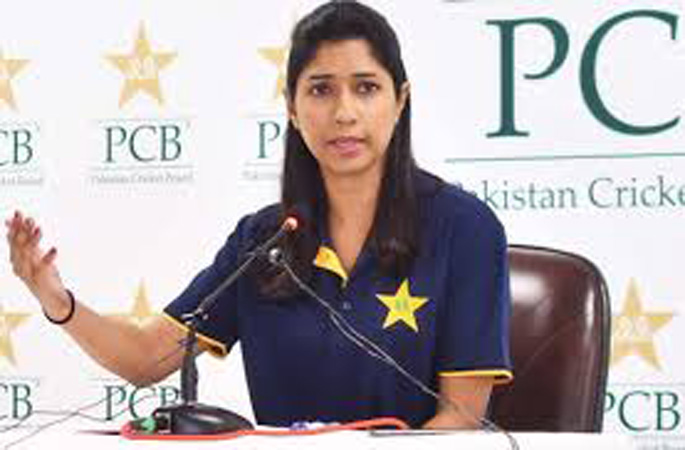 While the PCB is comfortable with Misbah’s dual role as head coach and chief selector of the men’s senior team, his role as head coach of PSL franchise Islamabad United, already under a conflict cloud, could be affected. Misbah is on a one-year contract with the franchise, but the new code allows PCB to prevent that from continuing. Misbah’s predecessor, Mickey Arthur, who was not only head coach of Pakistan but also PSL franchise Karachi Kings, faced conflict of interest allegations and objection from other franchises during his tenure.

Mumtaz, meanwhile, holds three roles within PCB, as head of women’s cricket, chief selector of the women’s team, as well as a place on the board’s cricket committee. But it was her PSL commentary stint which raised eyebrows, as well as the spectre of similar conflicts in the early 2000s, when Ramiz Raja and Aamer Sohail worked as TV commentators, while they were the board’s CEO and chief selector, respectively. In another such instance, in 2003, then PCB chairman, retired Gen Tauqir Zia resigned from the position, after accusations that his son played for Pakistan due to his influence.

Akram is on the PCB’s cricket committee and is also the president at the Karachi Kings franchise. He is also a shareholder and director at Cricingif since March 2018 (joined the PCB’s cricket committee seven months later), a website that holds the digital rights of the PSL. That partnership is currently under a cloud, but as per the original terms of the deal, Cricingif hold those rights until the conclusion of the 2021 season. Since Ehsan Mani took over as PCB chairman in September 2018, he has spoken about the importance of forming a uniform policy to deal with the issue of conflict of interest. A limited version of the code has always been in place but it had applied mostly to the Board of Governors.

The latest 27-page ethics code essentially covers every single official within the PCB and PSL, whether on a contractual basis or full-time employment. Each official, according to the document is bound to comply with this code ‘whether or not he is asked to sign such acknowledgement and whether or not he signs the acknowledgment if asked’. The issue has cropped up regularly in Pakistan cricket over the years. In 2013, for example, while Misbah was captain, he was interviewed by the then head of PCB Najam Sethi on Sethi’s own TV show on Geo News, one of Pakistan’s most-watched TV channels. Only months earlier, one of the network’s channels had also been awarded the rights to Pakistan’s series against Sri Lanka. At the time, Sethi dismissed accusations of a conflict by claiming that the bidding process was fair and had been carried out by a neutral, independent arbitrator –– Mani, in fact.

Not that long go, the PCB removed their then-chief selector Inzamamul Haq from the PSL player draft committee because of a potential conflict of interest since he was involved with a talent-hunt programme run by one of the tournament’s franchises, Lahore Qalandars. Tauseef Ahmed, who was also part of the national selection committee while also being Islamabad United’s spin coach, was also left out of the PSL draft committee. Under the new code, all employees will be asked to submit a declaration form to the ethics officers. The information will be used to assess whether the declared interests constitute an appreciable real, potential or apparent conflict of interest.