Verona coach Juric banned for one match for insulting officials 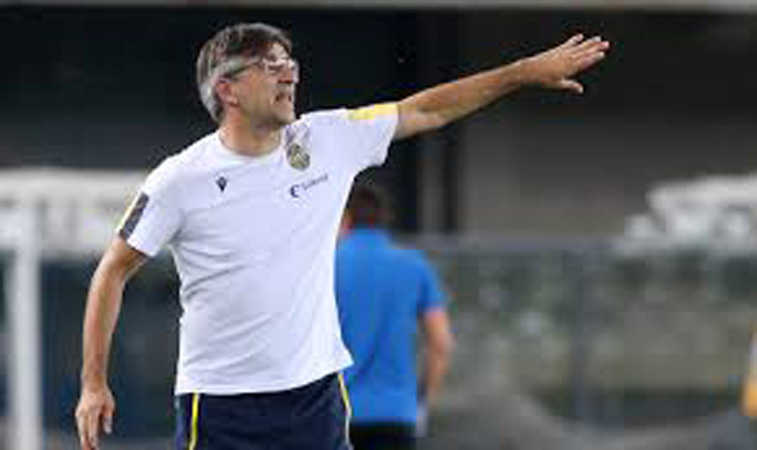 ROME: Hellas Verona coach Ivan Juric has been banned for one match and fined 15,000 euros (13,613.94 pounds) for insulting the referee and linesmen during a 2-1 loss at AS Roma, Serie A’s disciplinary tribunal said on Thursday. Juric was ordered from the touchline for dissent after the referee awarded a penalty to Roma in the 10th minute of Wednesday’s game. Roma’s Jordan Veretout converted the resulting spot kick. The Italian top-flight’s disciplinary tribunal said in a statement the coach received the ban and fine for having “addressed the referee with disrespectful remarks as well as exclaiming offensive phrases towards the linesmen”. Verona, ninth in the standings with 44 points, host second-placed Atalanta on Saturday.