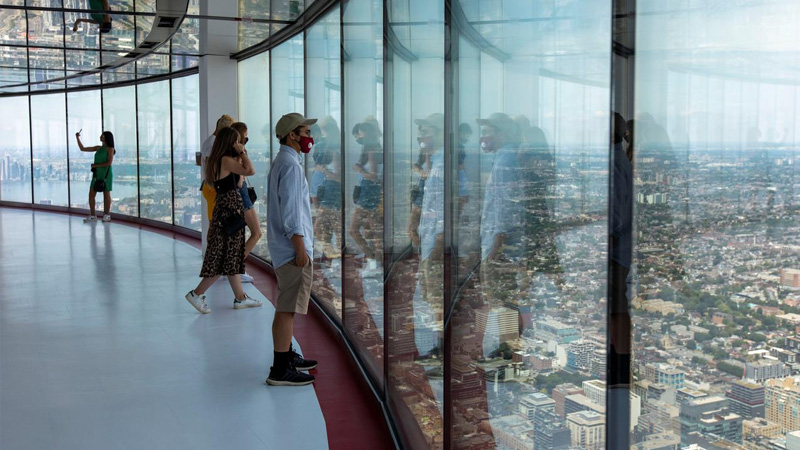 Canada’s efforts to flatten the curve of coronavirus cases have put the country on the cusp of zero deaths from COVID-19 for the first time since March, but officials see worrying signs of a new spike as provinces lift restrictions.

For months, Canadians followed strict public health rules on social movement as the 10 provinces quickly shut down large parts of the economy, ramped up testing and boosted space in intensive care units.

Some provinces curbed internal journeys while Ottawa barred international visitors, closed the land border to non-essential travel with the United States, which has become a global pandemic epicenter, and deployed military staff to hard-hit nursing homes.

Canadian deaths edged up eight to 8,798 according to government data late Tuesday, while the total number of cases grew by 331, to 108,486. By contrast, the United States recently set a one-day record in new cases with 60,500 as the national death toll rose to more than 135,000.

But health experts and politicians fret the sacrifices Canadians made could be imperiled as the economy moves to a full reopening including schools, especially in heavily populated central Canada, and as US authorities struggle to contain the spread south of the border.