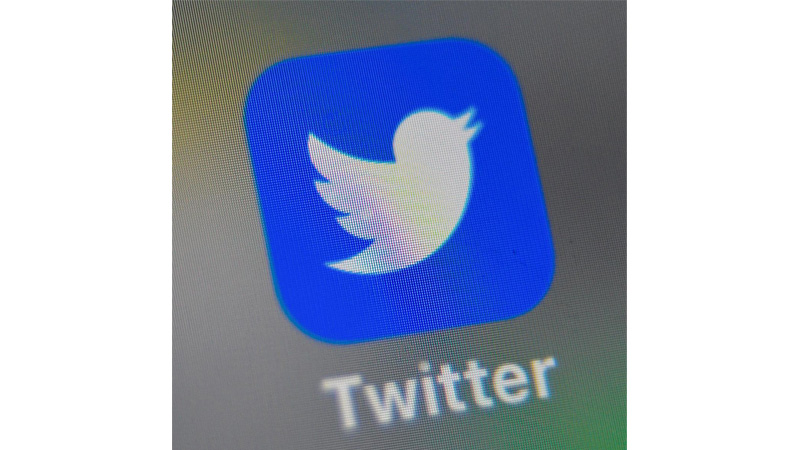 The company confirmed , more than six hours after the hack began, and attributed it to a “coordinated social engineering attack” on its own employees that enabled the hackers to access “internal systems and tools”.

The hack outspread over the course of several hours, and in the course of stumbling it, Twitter congested all verified accounts from tweeting at all – an exceptional measure. The company had restored most accounts by Wednesday evening, but warned that it “may take further actions”. The company said that it had also locked the compromised accounts and “taken steps to limit access to internal systems and tools” while it continues its investigation.

Fake tweets from accounts of technology moguls, politicians, celebrities and major companies led to the accumulation of almost 12.9 bitcoins by the end of Wednesday. The amount is currently valued at slightly more than $114,000. The Bitcoin account mentioned in the fake tweets appears to have been created on Wednesday. At some point during the day, roughly half that sum in bitcoin was withdrawn from the account.

“The amount of damage this could cause is very high,” said Douglas Schmidt, a computer science professor at Vanderbilt University. “These people could hold information gather from the hack for bribe in the future.”

“We are aware of a security incident impacting accounts on Twitter,” the company said on Twitter. “We are investigating and taking steps to fix it. We will update everyone shortly.”

The company subsequently warned that some users would be unable to tweet or change their passwords as it worked to address the issue. Verified users, whose accounts feature a blue checkmark to denote that Twitter has confirmed their identities, were blocked from tweeting for about an hour.

“Tough day for us at Twitter,” chief executive Jack Dorsey tweeted on Wednesday evening. “We’re diagnosing and will share everything we can when we have a more complete understanding of exactly what happened.”

While the motives and foundation of the attack are not yet known, the coordinated hijacking of the verified communications streams of world leaders, celebrities and major corporate accounts was a frightening scene. Twitter has become a wire service for the world and is used for official communications by governments during emergencies; a hack on the scale of Wednesday’s attack could have been more troublesome or even dangerous.